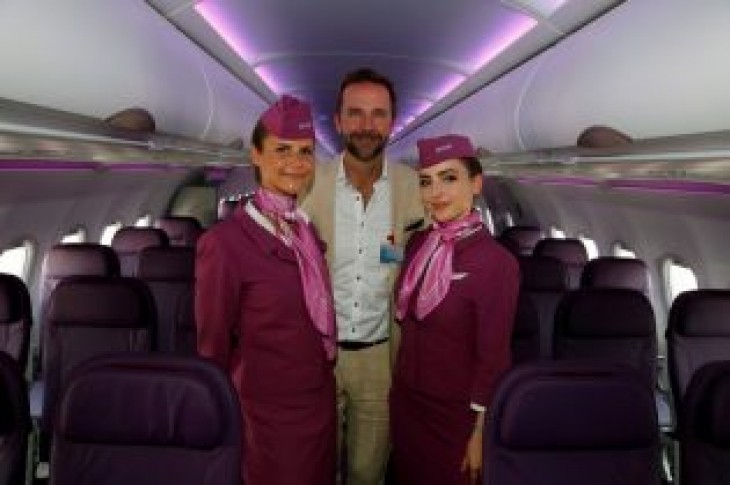 (Reuters) – Iceland’s WOW air said on Thursday it had ceased operations and all its flights have been canceled, the latest budget airline to go out of business.

WOW, focused on low-cost travel across the Atlantic, advised passengers to check available flights with other airlines.

The announcement from WOW came after it had earlier postponed flights on Thursday as it entered the final stages of an equity raising with a group of investors.

WOW is the latest budget airline to go out of business as the European airline sector grapples with over-capacity and high fuel costs. Recent failures include Britain’s Flybmi and Primea Air.

Founded in 2011, the airline uses smaller single-aisle planes to fly between Iceland and many destinations in the United States and Europe.

Norwegian Air has a little over half of the market share in the fast-growing, low-cost, long-haul transatlantic market, while WOW controlled a quarter in 2018 when it flew a total of 3.5 million passengers. 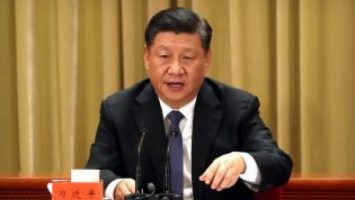 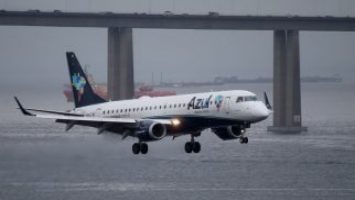