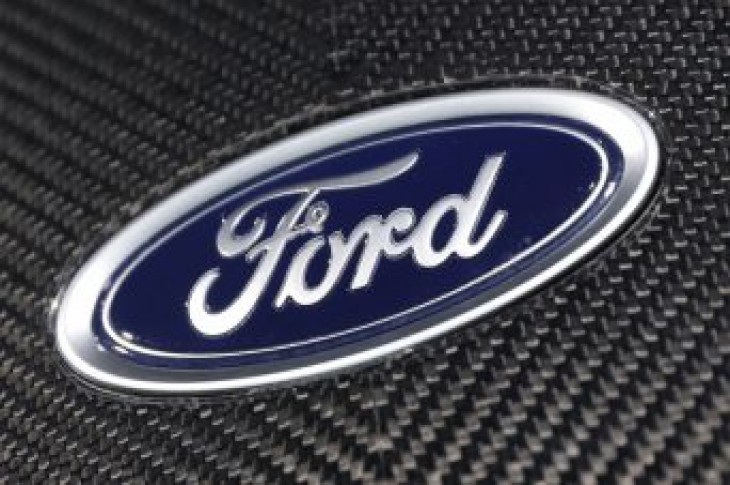 TEL AVIV (Reuters) – Ford Motor Co may be taking a cautious approach to its autonomous driving program, but its chairman rejected claims that the U.S. automaker was falling behind its peers.

“I don’t agree,” Bill Ford said at an auto tech conference in Tel Aviv on Tuesday when asked about losing market share.

“Our self-driving system, Argo, is incredibly competitive. On the technology side, we are right up there with the very best in terms of time of development but we want to take great care before we let people in these vehicles.”

In Israel for the first time to launch an innovation center, Ford said the timing for marketing self-driving cars was unclear given that safety issues need to be resolved.

“We are dealing with people’s lives. We have to be absolutely sure these are ready for prime time in all conditions,” he told the EcoMotion conference.

Ford told Reuters that ultimately, self-driving cars will come down to trust by customers.

“It’s unknown when the perception gets good enough that it is going to be ready for mass consumer adoption and that’s the part I want to make sure we are incredibly comfortable with before we launch it,” Ford said.

After Ford bought Argo AI, a Pittsburgh-based self-driving startup in 2017, the company has taken aim at providing autonomous vehicle services to multiple partners, who in turn would offer them to their customers under their own brand names.

But with spiraling development costs for autonomous cars in recent years, the company and other carmakers have sought alliances and outside investors. 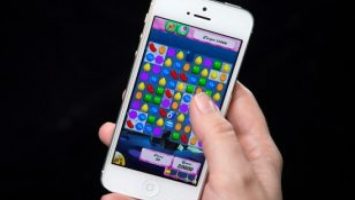 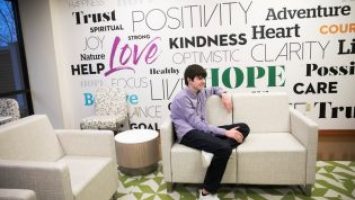