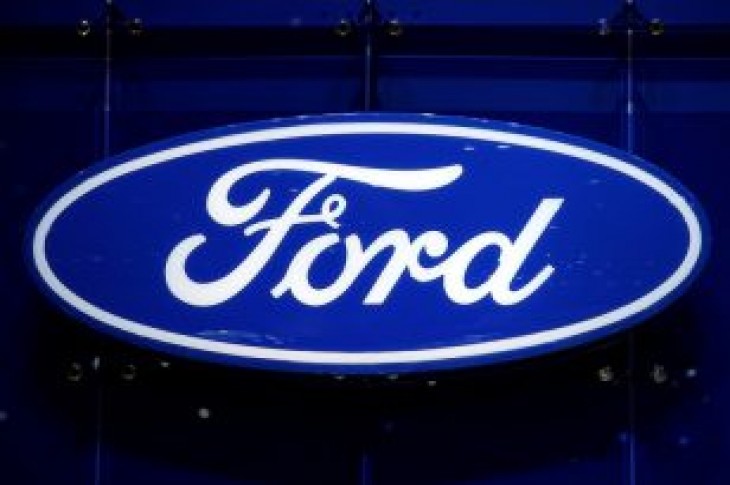 DETROIT (Reuters) – Ford Motor Co said on Tuesday it would exit its heavy commercial truck business in South America and cease production at a Brazilian plant this year as a result, part of a global restructuring meant to end losses in different regions.

As part of a broader restructuring that Ford previously said would result in $11 billion in charges, the company said it will cease production at its Sao Bernardo do Campo plant, ending sales of the cargo lineup, F-4000 and F-350 trucks, as well as the Fiesta small car once inventories are sold.

Ford said on Jan. 10 it would cut thousands of jobs and look at plant closures in Europe as part of its plan to return to profit in the region.

Following that announcement, analysts and investors had expected a similar restructuring in South America. Ford Chief Executive Jim Hackett said that month that investors would not have to wait long for the South American reorganization plan.

Ford South America President Lyle Watters said the automaker remains “committed” to South America, a region where it is not currently profitable.

“We know this action will have a major impact on our employees in São Bernardo and we will be working closely with all our stakeholders on the next steps,” Watters said in the statement.

The No. 2 U.S. automaker expects to record pretax special charges of about $460 million, with most of that recorded this year, it said in a statement.

Ford said Tuesday’s announcement follows other moves, including reducing salaried and administrative costs in the region by more than 20 percent over the past few months.

(Reporting by Ben Klayman in Detroit; Editing by Jonathan Oatis and Matthew Lewis) 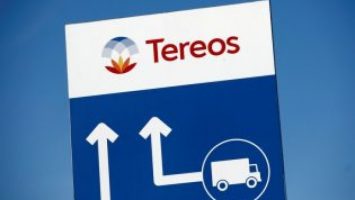 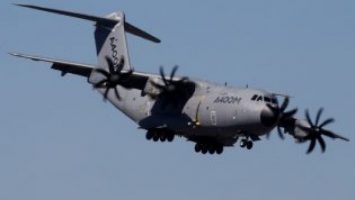