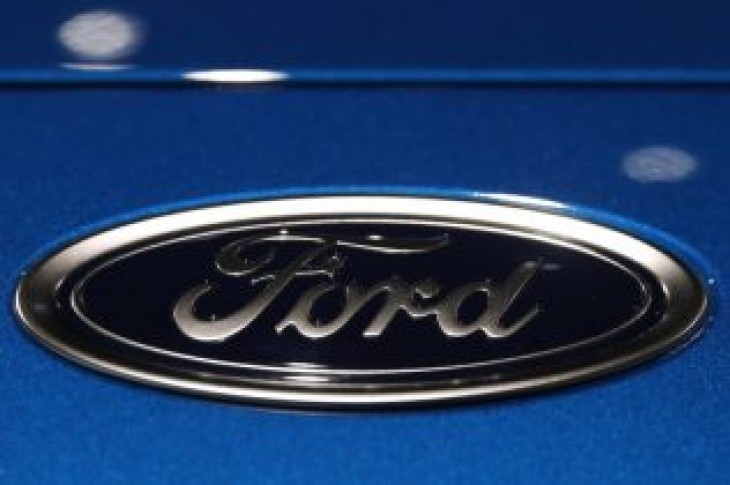 The new cars are equipped with upgraded sensors, including radars and cameras with higher resolution and range, the company said.

The No. 2 U.S. automaker is in talks with German car maker Volkswagen AG to develop self-driving vehicles as its autonomous vehicles unit competes for investment and engineering talent with peers as well as technology companies.

(Reporting by Ankit Ajmera in Bengaluru; Editing by Saumyadeb Chakrabarty) 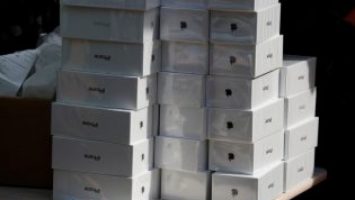 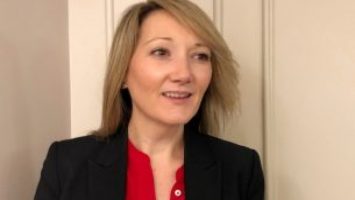