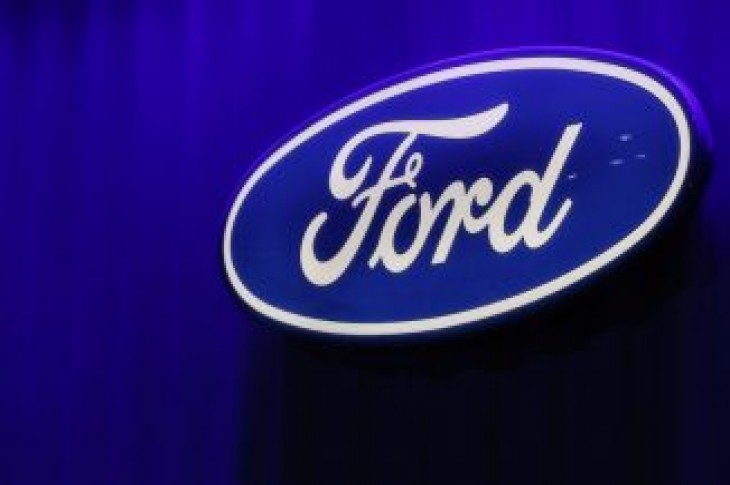 By Nick Carey and Paul Lienert

DETROIT (Reuters) – Ford Motor Co on Thursday posted a better-than-expected first quarter largely due to strong pickup truck sales in its core U.S. market and said it was more confident in its forecast 2019 would bring better results than last year.

The first-quarter results sent Ford’s shares up as much as 8 percent in after-market trading.

Chief Financial Officer Bob Shanks told reporters at company headquarters in suburban Detroit that Ford has more confidence its 2019 results will be better than last year’s, but said it is in a “volatile environment with very strong competition.”

Shanks added the first quarter would likely be Ford’s best for the year.

Ford is restructuring its business, which includes cutting costs and overhauling its product lineup in key global markets, including China and Europe.

Virtually all of the No. 2 U.S. automaker’s profit in the quarter was generated in the U.S. market, thanks to a strong performance by its best-selling F-Series pickup trucks and its new Ranger midsize pickup. The company lost money in most other markets, but less than it had expected.

Two of every five full-size pickups sold in the United States in the first quarter were Ford F-series, with segment-leading transaction prices averaging just under $48,000, according to Jim Farley, president of New Businesses, Technology & Strategy.

The company’s decision to kill off most of its unprofitable passenger cars in the U.S. market meant that its revenue rose 2 percent despite a 14 percent drop in wholesale unit sales.

Shanks said that move was worth “hundreds of millions of dollars” and helped drive pretax margins in North America to 8.7 percent, up nearly a point from a year ago.

Ford also made a small profit in Europe and the profit at its financing arm also grew. But the automaker’s global market share fell to 5.9 percent from 6.5 percent as it lost ground in every major market except North America.

“The business is now turning in a positive direction,” Shanks said. But “it’s the beginning of the game, it’s not game over,” he added.

The automaker is struggling in China, where earlier this month, Ford said it planned to launch more than 30 new models over the next three years.

China unit sales fell 48 percent in the quarter, but Ford said higher-priced products helped deliver a smaller loss than in the same quarter in 2018.

In March, German rival Volkswagen AG and Ford signed a deal to develop mid-size pickup trucks and are continuing discussions about extending the alliance to include electric and autonomous vehicles and mobility services.

The two automakers have yet to reach agreement on a potential VW investment in Ford’s Argo AI self-driving unit.

Ford reported revenue of $40.3 billion for the quarter, down 4 percent from $42 billion a year earlier. 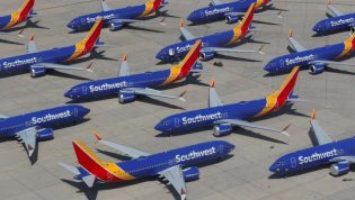 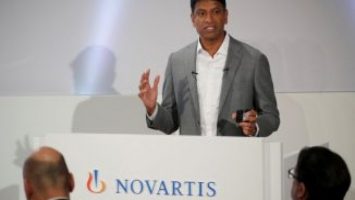