The company had announced in March that its Russian joint venture Ford Sollers would close two assembly plants and an engine factory in Russia, exiting the country’s passenger vehicle market.

“We are open to discuss potential sales to other companies,” said Steven Armstrong on the sidelines of the International Economic Forum. “We have had interest from a number of different companies.” 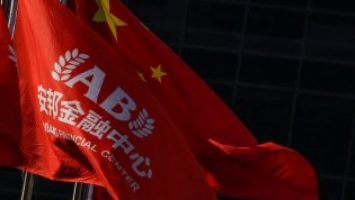 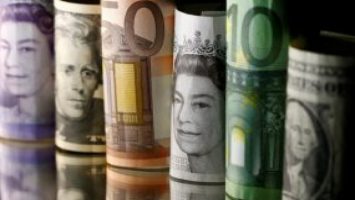