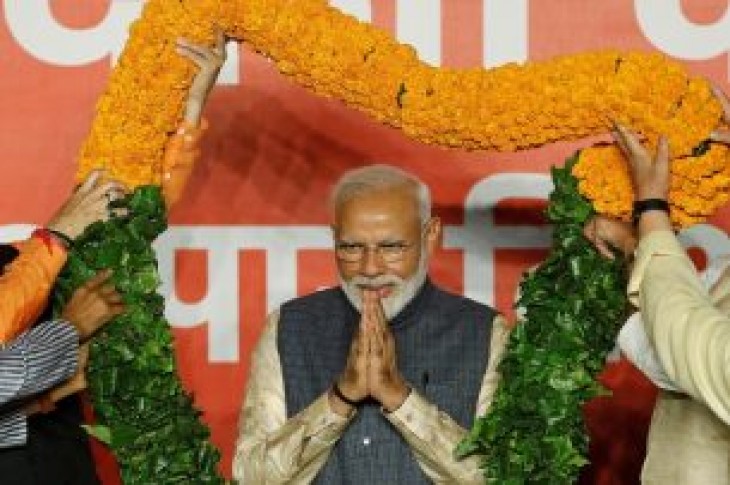 By Aditya Kalra and Aditi Shah

NEW DELHI (Reuters) – Foreign companies in India have welcomed Prime Minister Narendra Modi’s election victory for the political stability it brings, but now they need to see him soften a protectionist stance adopted in the past year.

Modi’s pro-business image and India’s youthful population have lured foreign investors, with U.S. firms such as Amazon.com, Walmart and Mastercard committing billions of dollars in investments and ramping up hiring.

India is also the biggest market by users for firms such as Facebook Inc, and its subsidiary, WhatsApp.

But from around 2017, critics say, the Hindu nationalist leader took a harder, protectionist line on sectors such as e-commerce and technology, crafting some policies that appeared to aim at whipping up patriotic fervor ahead of elections.

“Global firms remain deeply concerned about the lack of policy stability or predictability, this has sent a worrying message to global investors.”

India stuck to its policies despite protests and aggressive lobbying by the United States government, U.S.-India trade bodies and companies themselves.

Modi was set to hold talks on Friday to form a new cabinet after election panel data showed his Bharatiya Janata Party had won 302 of the 542 seats at stake and was leading in one more, up from the 282 it won in 2014.

After Modi’s win, about a dozen officials of foreign companies in India and their advisers told Reuters they hoped he would ease his stance and dilute some of the policies.

Other investors hope the government will avoid sudden policy changes on investment and regulation that catch them off guard and prove very costly, urging instead industry-wide consultation that permits time to prepare.

Protectionism concerns “are small hurdles you have to go through”, however, said Prem Watsa, the chairman of Canadian diversified investment firm Fairfax Financial, which has investments of $5 billion in India.

“There will be more business-friendly policies and more private enterprise coming into India,” he told Reuters in an interview.

TECH, HEALTHCARE AND BEYOND

Among the firms looking for more friendly steps are global payments companies that had benefited since 2016 from Modi’s push for electronic payments instead of cash.

Last year, however, firms such as Mastercard and Visa were asked to store more of their data in India, to allow “unfettered supervisory access”, a change that prompted WhatsApp to delay plans for a payments service.

But abrupt changes to rules on foreign investment in e-commerce stoked alarm at firms such as Amazon, which saw India operations disrupted briefly in February, and Walmart, just months after it invested $16 billion in India’s Flipkart.

“If foreign companies see their future in this country on a long-term basis…they will have to look at the interests of the people,” Ashwani Mahajan, an official of a nationalist group that pushed for some of the measures, told Reuters.

That view was echoed this week by two policymakers who said government policies will focus on strengthening India’s own companies, while providing foreign players with adequate opportunities for growth.

Such comments worry foreign executives who fear Modi is not about to change his protectionist stance in a hurry, with one offical of a U.S. tech firm saying, “I’d rather be more worried than be optimistic.” 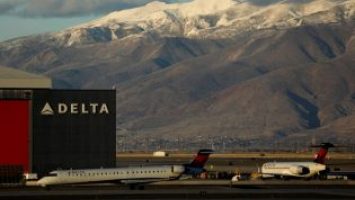 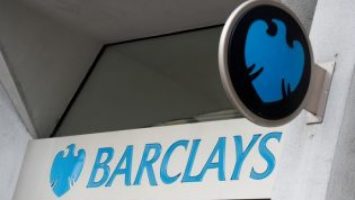