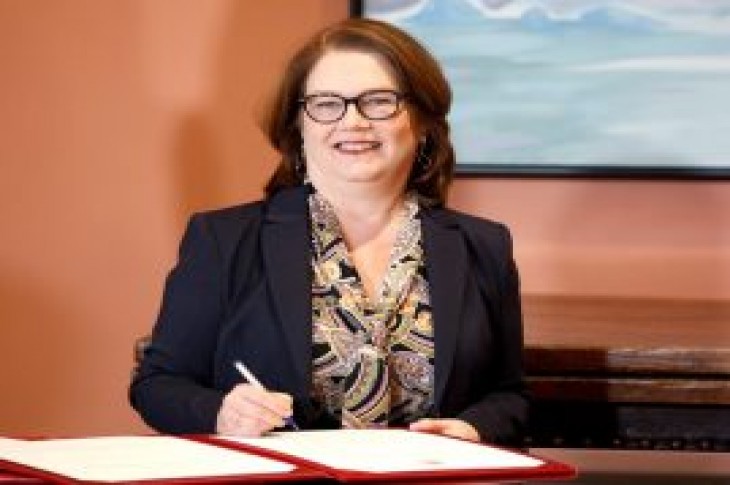 OTTAWA (Reuters) – A Canadian cabinet minister, who had quit in protest over the government’s handling of a corruption scandal, said she and others had more to say about the matter, indicating more pain to come for embattled Prime Minister Justin Trudeau.

Trudeau has been on the defensive since Feb. 7 over allegations that top officials working for him leaned on former justice minister, Jody Wilson-Raybould, last year to ensure that construction firm SNC-Lavalin Group Inc avoided a corruption trial.

“There’s much more to the story that should be told,” former treasury board president, Jane Philpott, told Macleans’ magazine in an interview released on Thursday.

“I believe we actually owe it to Canadians as politicians to ensure that they have the truth,” she said. Philpott added that she and Wilson-Raybould had more to say but did not elaborate further. Philpott, a close political ally of Wilson-Raybould, quit on March 4.

Trudeau has denied any political interference to protect SNC-Lavalin from a bribery trial.

The crisis may threaten Trudeau’s reelection chances in the upcoming October vote. Polls show Trudeau’s center-left Liberals, who as recently as January looked certain to win the election, could lose to the official opposition Conservatives.

As well as the two ministers, the affair has claimed Trudeau’s closest political aide and the head of the federal bureaucracy. A Liberal legislator who backed Wilson-Raybould quit on Wednesday to sit as an independent.

Trudeau suffered further potential embarrassment on Thursday when SNC-Lavalin Chief Executive Neil Bruce denied he had told government officials that 9,000 jobs could be at risk if the firm was found guilty of offering bribes to Libyan officials.

Trudeau has often referred to the 9,000 potential job losses as a reason for helping the firm, which wanted to take advantage of new legislation to pay a large fine rather than be prosecuted.

“Until we are able to put this behind us, it’s pretty difficult to grow our Canadian workforce,” Bruce told the Canadian Broadcasting Corp. on Thursday.

Asked whether he had mentioned a specific number of jobs that could be at risk, he replied: “No, we never gave a number.”

A court conviction would bar SNC-Lavalin from bidding on federal government contracts for 10 years.

Bruce added that if the company’s share price continued to suffer, it might become a takeover target. He played down comments by officials that the company might move abroad.

SNC-Lavalin’s headquarters are in the populous province of Quebec, where the Liberals say they need to pick up more seats in the October election to retain a majority government.

Trudeau has dismissed calls for a public inquiry, noting the House of Commons justice committee was probing the matter. That committee – dominated by Liberal legislators – shut down its inquiry on Tuesday, saying no more action was needed.

In protest, the Conservatives forced the House to sit through the night on Wednesday casting votes on hundreds of confidence motions. The marathon continued into Thursday.

“We’ll keep fighting and we hope Canadians join us in this cause and raise their voices,” Conservative legislator Michelle Rempel told reporters. 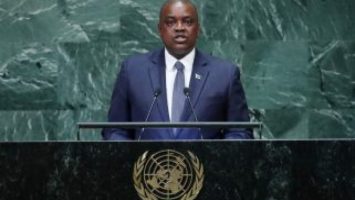 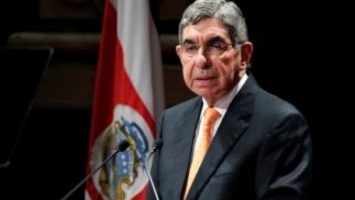