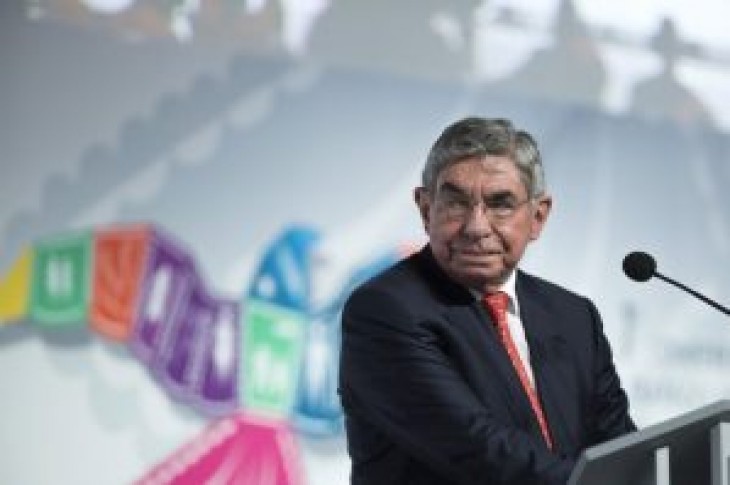 The accuser said that Arias assaulted her at his home in Costa Rican capital San Jose in 2014, according to The New York Times and reports in local media.

The accuser’s name was published in the media reports. Reuters was unable to reach her for comment.

“I categorically reject the accusations against me. I have never disrespected the wishes of any woman,” Arias said in a statement through his lawyer.

The Public Ministry confirmed that the woman presented a complaint on Monday afternoon but did not give further details. The New York Times said that it had been provided with a copy of the complaint by the accuser, which was filed with federal prosecutors.

The woman is an anti-nuclear activist who often met with Arias, who supported her cause, the New York Times report said. It cited the woman as saying that she had been inspired by the #metoo movement over sexual misconduct and that she was coming forward to protect other young women.

The woman, who is not seeking monetary damages, alleged that Arias touched her breasts and put his hand under her clothes, according to The New York Times and local media. 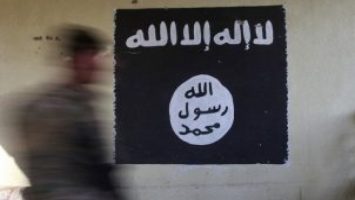