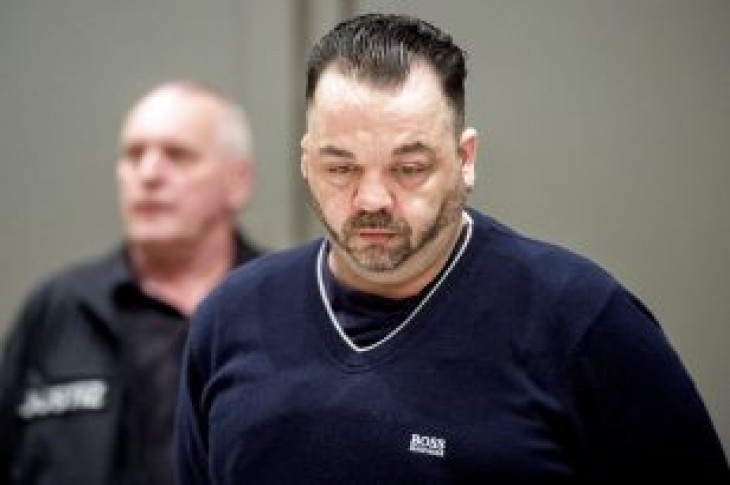 A former German nurse will spend the rest of his life in prison for killing more than four dozen patients. 42-year-old Niels Hoegel was sentenced Thursday after he was found guilty of administering fatal doses of medication to 85 patients between 2000 and 2005.

Hoegel said he put people into cardiac arrest because he enjoyed the feeling of being able to resuscitate patients Prosecutors made it a point to note the “particular seriousness of the crime” to ensure the former nurse got maximum time.

One victim’s family member said the sentence is justice for his grandfather, who died at the hands of Hoegel in 2003.

“I promised my family at the time that I would not only ensure that the killer is imprisoned, but also those responsible,” said Christian Marbach, spokesman for the victims. “I believe it’s very important for all of us to bring those responsible to justice.” 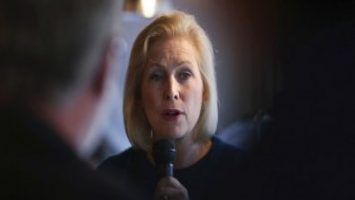 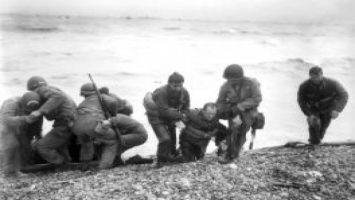