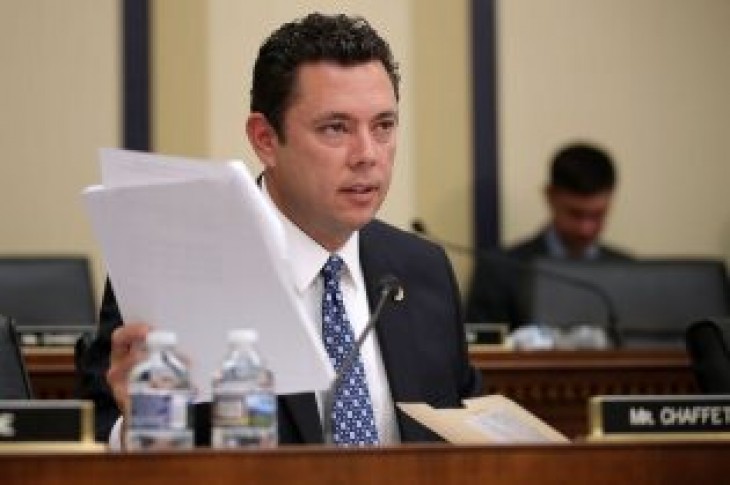 The former chair of the House Oversight Committee calls on Congressman Adam Schiff’s (D-CA) security clearance to be revoked.

House Intelligence Committee Chairman Adam Schiff, D-Calif., pushes ahead with their oversight of the Trump administration at a hearing to examine to examine “Putin’s Playbook,” how the Russian government works to undermine its adversaries, especially the U.S., on Capitol Hill in Washington, Thursday, March 28, 2019. (AP Photo/J. Scott Applewhite)

Jason Chaffetz comments came in response to the aftermath of the Mueller Report on Thursday, and Attorney General William Barr.

The former-Utah republican lawmaker claims Schiff, who chairs the House Intelligence Committee, has lost the confidence of his colleagues.

Schiff has been accused of making unfolded allegations in past months, which were ultimately debunked following the release of the Special Counsel’s findings.

Cheffetz says if Schiff’s security clearance were to be revoked he would no longer be able to serve on the Intel Committee. 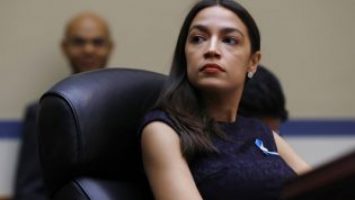 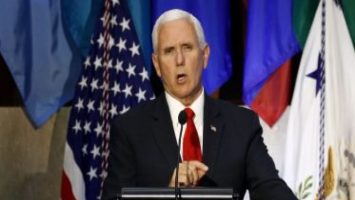