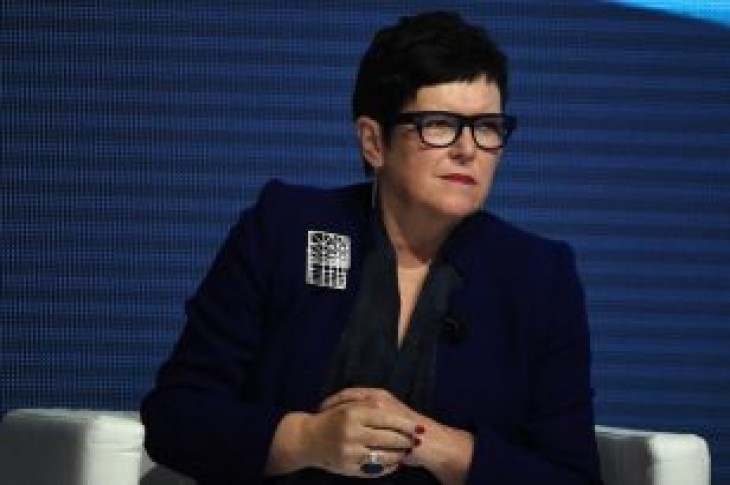 WELLINGTON (Reuters) – New Zealand’s former prime minister has denied writing an article attributed to her by the official newspaper of China’s ruling communist party that praised the Asian giant’s economic development at a time of strained ties.

The first-person opinion piece, headlined “We need to learn to listen to China”, was published under Jenny Shipley’s name on the website of the People’s Daily on Monday. It had become its top-read English-language story by Thursday.

“It is important for the foreign minister and prime minister and others to understand that I would never think of getting into a public situation like this, at such an important time for New Zealand’s relationship,” Shipley told the New Zealand Herald newspaper. She said she had not been aware of the piece.

Shipley, who is the chairwoman of the New Zealand subsidiary of China Construction Bank, did not respond to Reuters’ request for comment on Thursday.

The People’s Daily, which published a Chinese version in the newspaper’s main edition on Jan. 23, said it was looking into the matter and declined further immediate comment.

The item drew a backlash from Foreign Minister Winston Peters, who told Radio New Zealand on Wednesday its timing was “very unwise”.

Shipley said she had been interviewed by a Chinese newspaper in December for a feature article that had already been published, the New Zealand Herald said.

An article with comments on topics similar to those in Monday’s piece ran last month on the website of the China Daily, a separate state-run newspaper, but was couched in the third person and put Shipley’s comments in quotation marks.

Shipley was New Zealand’s first female prime minister and led the country from 1997 to 1999 as head of the center-right National Party. 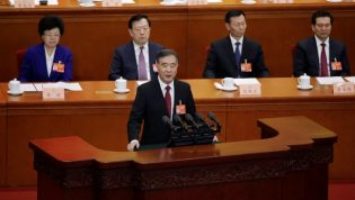 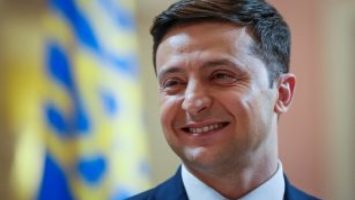