Davutoglu, a high profile figure in the party, was prime minister between 2014 and 2016 before falling out with Erdogan.

The AK Party lost control of the capital Ankara and the country’s largest city Istanbul in the elections on March 31.

“The election results show that alliance politics have caused harm to our party, both in terms of voter levels and the party’s identity,” Davutoglu said in a written statement. 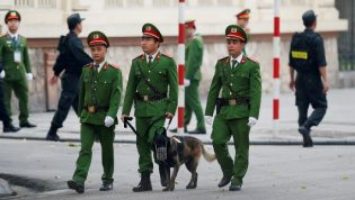 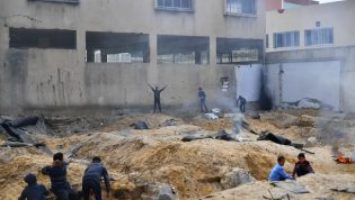