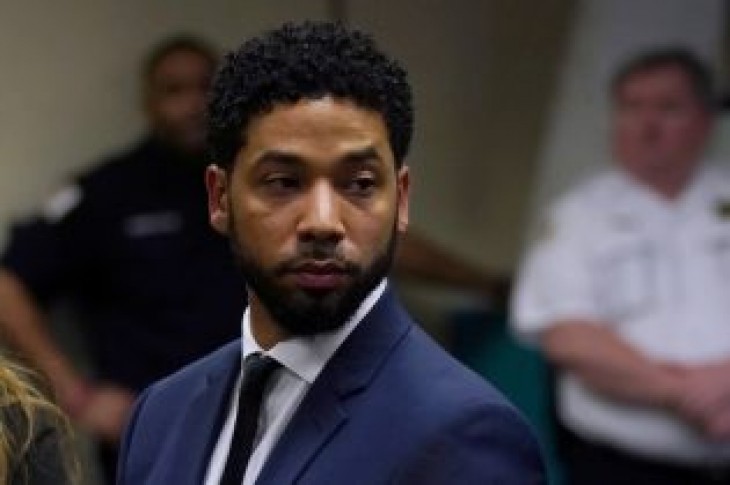 LOS ANGELES (Reuters) – U.S. television network Fox Corp on Tuesday renewed drama series “Empire” for a sixth season but said there were no plans to bring back the character played by Jussie Smollett, the actor who said he was the victim of a hate crime in January.

Chicago police accused Smollett of making up an attack against him, but the actor maintained his innocence and prosecutors dismissed criminal charges against him. 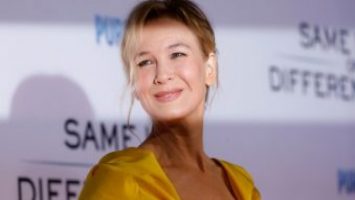 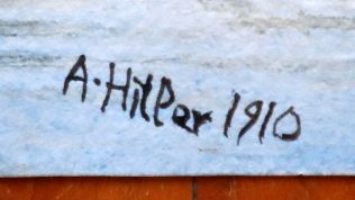