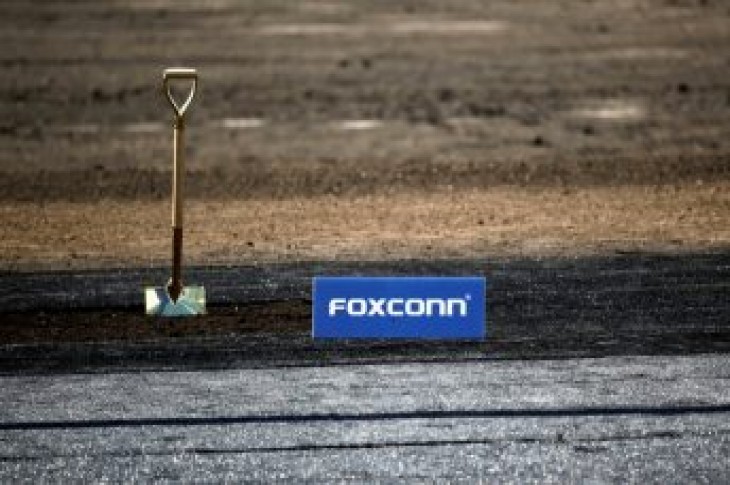 (Reuters) – Foxconn Technology Group said on Thursday that its display panel project in the southern Chinese city of Guangzhou was on schedule after a media report said that the company will delay production.

“Our Guangzhou project is on schedule. Next month we will commemorate the installation of the first Exposure System in Guangzhou”, the company told Reuters in an email.

Nikkei earlier reported that the company would delay most of its planned production in the $9 billion project for a minimum of six months.

The Nikkei report came amid trade tensions between the United States and China on issues such as tariffs, industrial subsidies, intellectual property and cyber security.

Reuters had reported on Wednesday that the company was reconsidering plans to make advanced liquid crystal display panels at a $10 billion Wisconsin campus in the United States.

(Reporting by Kanishka Singh in Bengaluru; Editing by Anil D’Silva and Shounak Dasgupta) 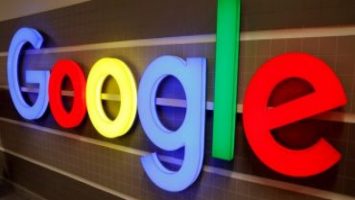 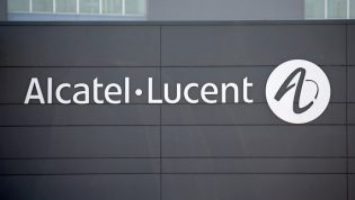