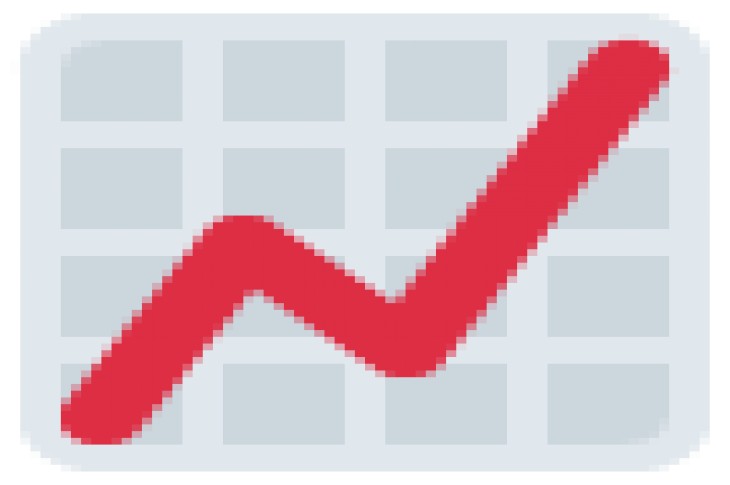 As Bitcoin continues to trade within its recently established range between $3,400 and $3,500, the markets have been trading sideways, with major cryptocurrencies like Ethereum (ETH) trading flat, as other cryptocurrencies, like Litecoin (LTC), have seen some relatively large price gains.

Although the markets have been quiet as of late, analysts are pointing to developing fractal patterns to possibly give traders guidance as to where some major cryptocurrencies, like Ethereum and Litecoin, are heading next.

At the time of writing, Ethereum is trading down less than 1% at its current price of $107.21. Over the past week, Ethereum has been ranging between $105 and $110, and is currently trading directly between these two price points.

It is important to note that ETH has been able to hold steady above $100, which is an important psychological level for the cryptocurrency.

In a recent tweet from popular cryptocurrency analyst, Luke Martin, he explained that ETH may be gearing up for an upwards price based on an analysis of its fractal patterns.

“$ETH fractal/pattern that caught my eye today scrolling through timeframes. Will be fun to track it’s progress… fractals aren’t something I would base a trade on but they can make for a nice guide. still need a setup or confluence with my actual approach,” Martin explained.

$ETH fractal/pattern that caught my eye today scrolling through timeframes. Will be fun to track it's progress.

*fractals aren't something I would base a trade on but they can make for a nice guide. still need a setup or confluence with my actual approach. pic.twitter.com/mrBJYBeVd7

Martin importantly noted that fractal patterns are not necessarily the best trading signal, but rather act as a roadmap that can give investors and traders alike insight into which direction a cryptocurrency may begin to move.

Other cryptocurrency analysts have expressed a bullish sentiment regarding Ethereum, with The Crypto Dog recently saying that he sees ETH seeing some price gains in the coming days or weeks.

I want in $ETH pic.twitter.com/CzRtfLVhoB

Litecoin (LTC) Fractal Patterns May Point to an Imminent Drop

Recently, multiple prominent analysts have expressed an overwhelmingly bullish sentiment regarding Litecoin that is based on a mixture of technical strength and its upcoming Confidential Transactions feature that will likely be implemented later this year.

Despite this positive sentiment, Hasaka, a popular cryptocurrency analyst on Twitter, recently noted that LTC/BTC’s fractal patterns may signal that a drop is imminent.

“$LTC F R A C T A L… Same pattern repeating as the previous top, albeit on a smaller scale,” he said.

Same pattern repeating as the previous top, albeit on a smaller scale. pic.twitter.com/Fr698UonNS

If this fractal proves to be true, it is likely that the drop will not be quite as large as Litecoin’s January dip, as the current fractal is much smaller than that seen last month.

The post Fractals May Give Traders Guidance as to Where Ethereum (ETH) and Litecoin (LTC) are Heading Next appeared first on NewsBTC.