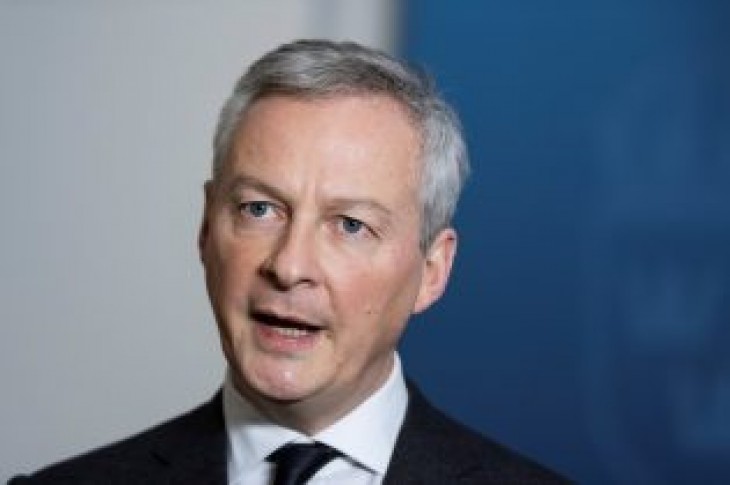 PARIS (Reuters) – France will discuss with Germany ways to change European rules on competition, in light of an imminent EU veto on a planned deal between Siemens and Alstom, said French finance minister Bruno Le Maire.

“There could have been another interpretation of the rules and I challenge the technical analysis made by the European Commission,” the French minister added. 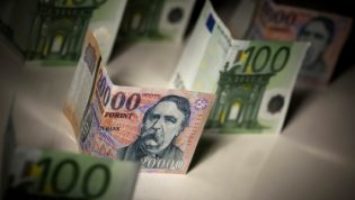 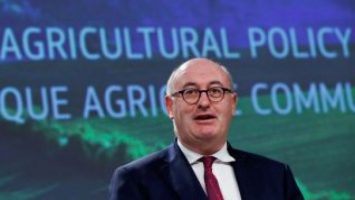