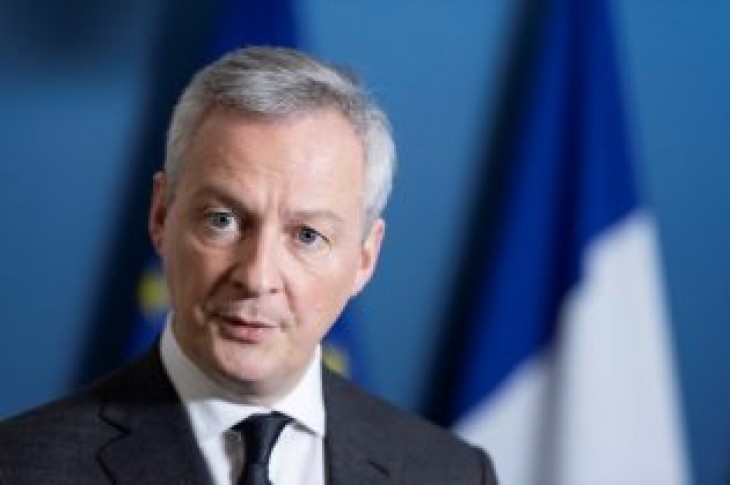 “It’s the first time that France and Germany put forward proposals to transform EU competition rules,” Le Maire said after a meeting in Berlin with German Economy Minister Peter Altmaier where they agreed a joint manifesto for a new European industrial policy.

“We have powerful, modern technologies and we don’t want them to serve other continents than ours,” 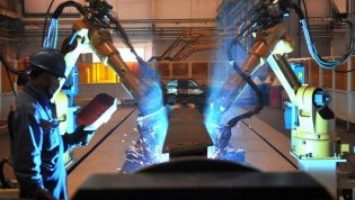