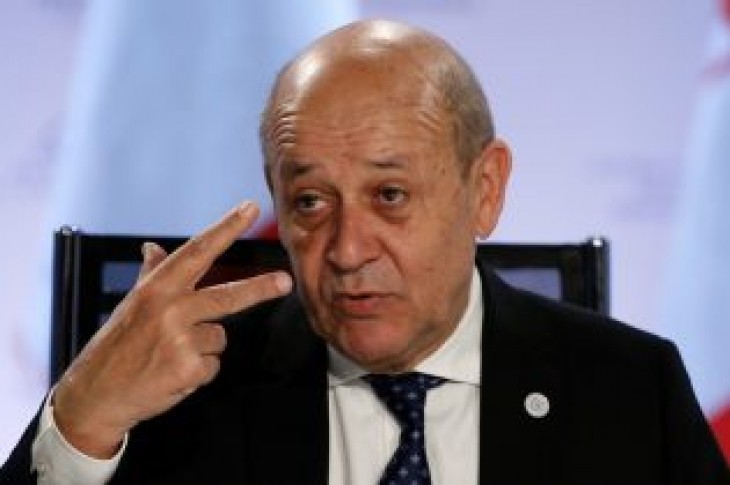 DINARD, France (Reuters) – Foreign ministers of the Group of Seven nations broadly agreed on issues during a two-day meeting, but were unable to bridge differences on the Israeli-Palestinian conflict and how to deal with Iran, France’s top diplomat said on Saturday.

“Despite the crisp air of Dinard, we couldn’t overcome some of our differences,” Foreign Minister Jean-Yves Le Drian said at the end of a two-day meeting in western France. “I think the talks were constructive and pleasant both in tone and in the fundamentals.”

Le Drian, whose country has been criticized for supporting Libyan eastern commander Khalifa Haftar, said rival factions in Libya needed to hold back and that Haftar should accept a U.N.-backed peace effort. 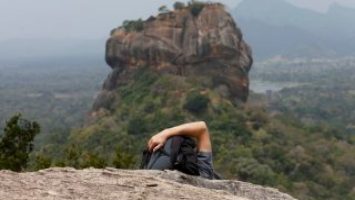