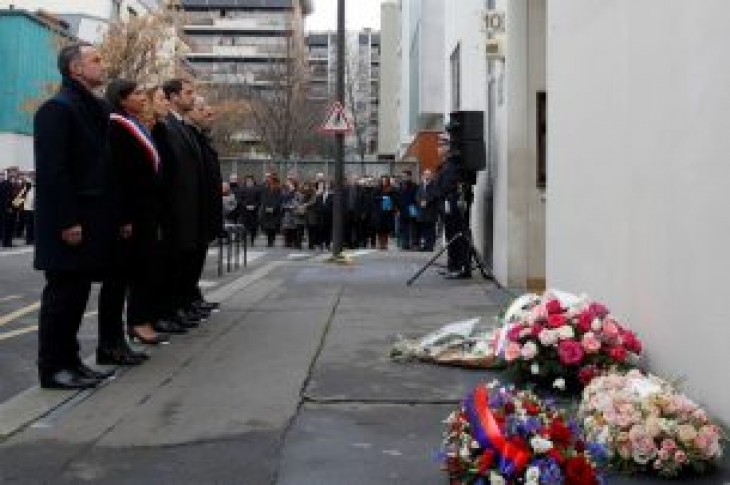 PARIS (Reuters) – The trial of accessories to deadly attacks in January 2015 on French satirical magazine Charlie Hebdo and other targets has been scheduled to start in April 2020, a lawyer for the victims said on Friday.

Investigating magistrates have charged 14 people in connection with the three related attacks, which killed 17 in and around Paris.

The 14 have been charged with financing terrorism, membership of a terrorist organization and supplying weapons to terrorists.

Amedy Coulibaly, who had met one of the brothers in jail, shot dead a female police officer the following day in the Paris suburb of Montrouge. A day later he stormed a kosher supermarket east of Paris and killed four customers after taking them and others hostage.

The three gunmen were shot dead in different standoffs on Jan. 9.

Since January 2015, more than 240 people have been killed in France in attacks linked to Islamist militants. The most recent, in December 2018 in the Strasbourg Christmas market, killed five. 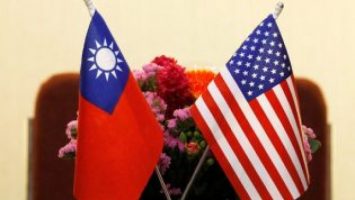 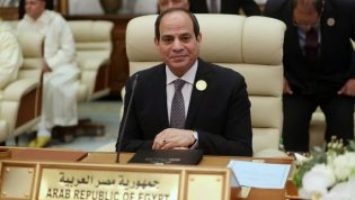