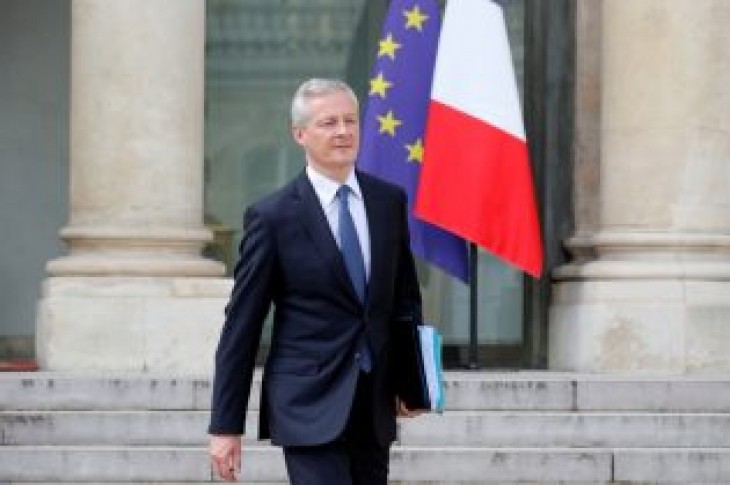 In his response to months of anti-government protests, President Emmanuel Macron said late on Thursday that he would cut income tax further by 5 billion euros ($5.6 billion).

“The president has set a principle of which I am the guarantor: each euro of decrease in income tax must be financed by a decrease of one euro in public spending,” Le Maire told LCI television.

Le Maire said the tax cut would benefit 15 million households and target the middle classes in particular. He also said the public deficit and debt would not be allowed to spiral out of control. 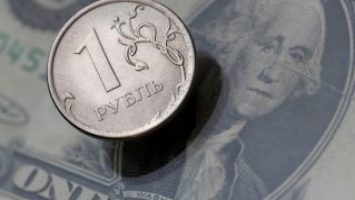