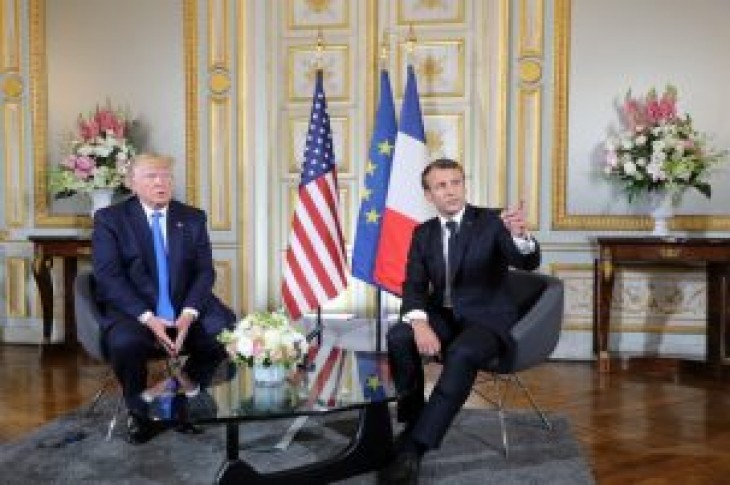 CAEN, France (Reuters) – France and the United States share the common objective of preventing Iran obtaining nuclear arms and new international negotiations need to be opened for that goal to be met, President Emmanuel Macron said on Thursday.

Accusing Tehran of “championing terrorism” across the Middle East, President Donald Trump said Iran was failing as a nation following tough U.S. sanctions, but that he was ready to talk to the Iranians.

Both men were speaking before holding bilateral talks in Caen, western France, after attending a ceremony to commemorate the 75th anniversary of D-Day.

Trump added that he would make a decision on whether to slap more than $300 billion in tariffs on China after a meeting of leaders of the world’s largest economies at the end of June in Japan, where he will hold talks with China’s president. 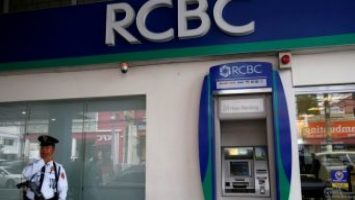 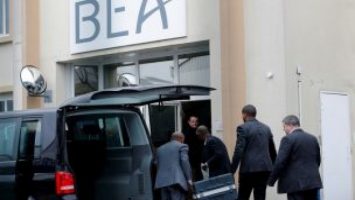