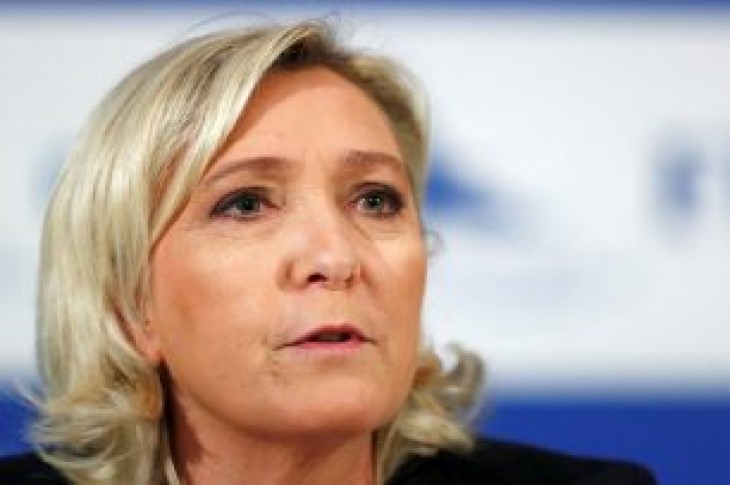 She had tweeted the images after some French media carried comments comparing her National Front party – now renamed National Rally – to Islamic State.

Lawyers for Le Pen could not be reached for comment. Le Pen has said before that legal proceedings against her are a form of political interference.

Le Pen’s party rode a wave of nationalist sentiment to win the most votes in France’s election to the European Parliament last month. [nL8N2320NU]

Le Pen, whose immunity to prosecution as a parliament member was lifted in 2017 so she could be investigated over the Twitter images, could face a fine of up to 75,000 euros and three years in prison.

The judicial source did not say when the trial would take place. 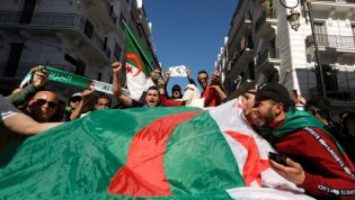 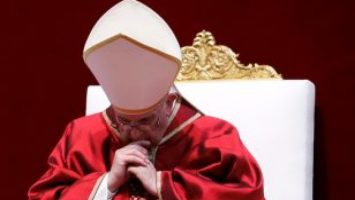