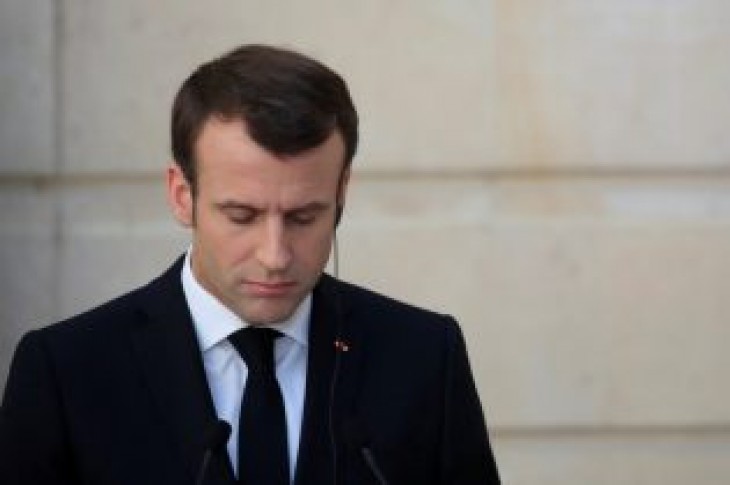 PARIS (Reuters) – French President Emmanuel Macron said on Wednesday that the European Union would only agree to extend the Brexit deadline beyond March 29 if Britain justified a delay with a clear objective and new choices.

The United Kingdom is due to leave in 30 days but Prime Minister Theresa May has so far failed to get parliament to ratify the deal she agreed in November, so on Tuesday she opened up the possibility of a delay until the end of June.

European leaders want to avoid a disorderly no-deal Brexit that would send shockwaves through the $16 trillion economy of the EU 27, though they are also exasperated at Britain’s labyrinthine divorce crisis and want to move on.

“If the British need more time, we would support an extension request if it was justified by new choices from the British,” Macron told a joint news briefing with Germany’s Chancellor Angela Merkel in Paris.

“But we would in no way accept an extension without a clear view on the objective pursued,” he added. “As our negotiator Michel Barnier said, we don’t need more time, we need decisions.”

French officials have said Paris would only agree to delay Brexit if that came with a credible solution, for example if Britain called an election, held a second referendum, or presented a new plan that was acceptable to all sides but needed more time to be finalised.

Merkel said she was “totally on the same line” as Macron but appeared more willing to show flexibility.

“If Britain needs some more time, we won’t refuse but we are striving for an orderly solution i.e. an orderly exit of Britain from the European Union,” she said. “We regret this step but it is reality and we must now find a good solution.”

May has offered lawmakers the chance to vote in two weeks’ time for a no-deal Brexit or to delay Britain’s exit if her attempt to ratify a divorce agreement fails.

May says there will be a vote on a deal by March 12 at the latest, and if there is a delay to Brexit it will not be beyond the end of June and would almost certainly have to be a one off.

When asked in parliament about Macron’s comments, May’s de-facto deputy, David Lidington, said that EU member states have made clear they would want to know the purpose of any extension of Brexit.

“So I don’t think that anything that President Macron said today comes as a shock to us,” Lidington said.

“They want this issue sorted out,” he told parliament of his perception of European leaders’ attitude towards Brexit.

European officials see two main delay scenarios: a technical extension to clear up the paperwork and legalities after a deal is approved by Britain in March, and a much longer – and politically delicate – delay if May loses a vote in March.

The bloc will vote to elect a new European Parliament on May 23-26. The new chamber would sit from July 2, a date that is shaping up to be the EU’s limit for any extension of Article 50, since any further delay would affect plans to hold the vote without Britain.

British lawmakers on Wednesday are debating May’s progress towards securing a Brexit deal and will have the opportunity to challenge her approach and vote on alternatives. 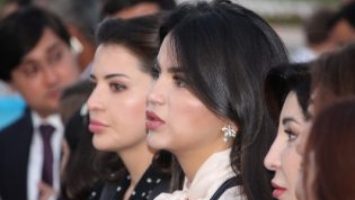 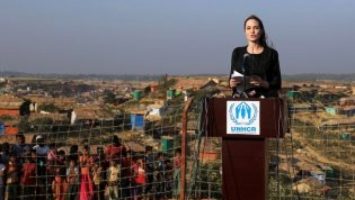