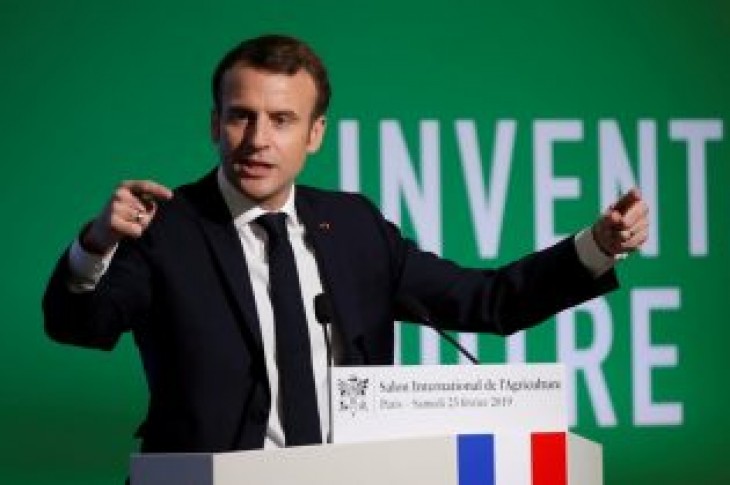 PARIS (Reuters) – French President Emmanuel Macron said on Tuesday that his government would not pursue hikes in fuel taxes in the same manner as had been contemplated before waves of protests erupted in France in mid-November over the high cost of living.

“It is obvious one cannot act as if nothing has happened and go back to the same hike trajectories,” he said during a debate with mayors in Paris.

Macron said he was more in favor of a variable model that would track oil prices globally, and be capped at a certain level.