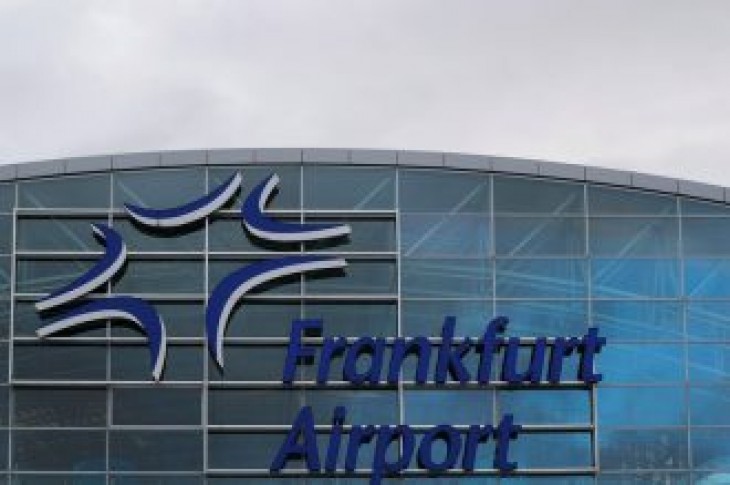 “Even in the event of a hard Brexit we expect that there would be pragmatic solutions for the logistics business and the transport of people,” he told the paper’s Saturday edition.

Flights to Britain account for only five percent of Fraport’s business and even if all trips to and from Britain were canceled due to a hard Brexit the impact of Fraport would be manageable, he said.

Separately, Fraport reiterated that it remains interested in buying a 35-year concession to run the airport in Bulgaria’s capital Sofia, despite repeated delays.

Bulgaria delayed the deadline for bids to run Sofia’s airport for a fourth time to April 3, the transport ministry said on Friday, after potential bidders asked for more time.

Brazil has embarked on a privatization drive and wants to sell at least $20 billion in assets of state-owned companies this year.

Fraport will hike the payouts to shareholders for 2018, Zieschang said.

“We want to increase the dividend by an amount that means we do not run the risk of falling below a 40 percent payout ratio next year (if we kept the 2019 dividend stable),” he said. 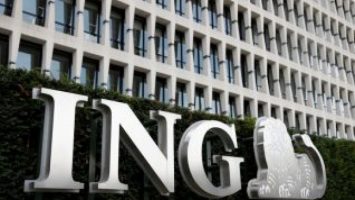 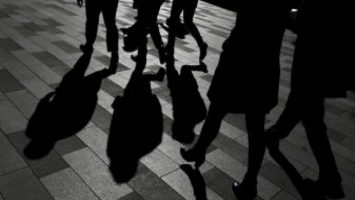