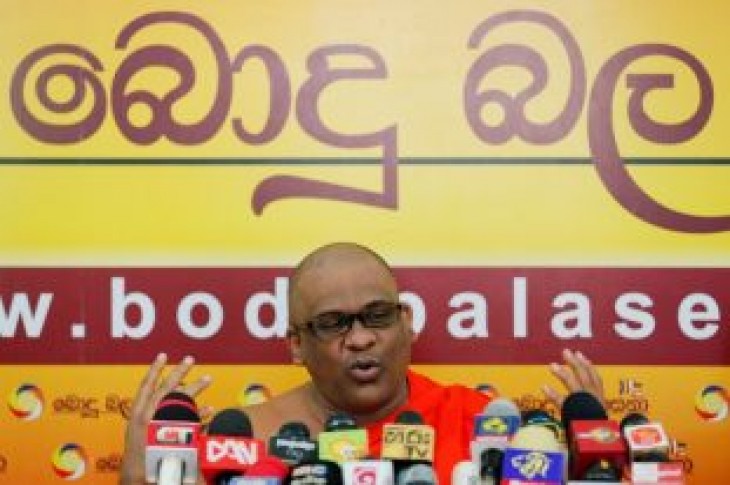 COLOMBO (Reuters) – A hardline Buddhist monk accused of inciting violence against minority Muslims in Sri Lanka said on Tuesday he planned to denounce Islamist militants after he was freed from prison last week by presidential pardon.

Galagoda Aththe Gnanasara, head of the Bodu Bala Sena (BBS) or “Buddhist Power Force”, was pardoned by President Maithripala Sirisena after serving nine months of a six-year sentence for contempt of court.

Rights activists said his release sent a message that majority Buddhists could incite hate against minorities. Gnanasara has denied allegations that he encouraged violence against Muslims and Christians, saying he only highlighted threats from militants.

His pardon came a week after rioters attacked Muslim-owned homes, shops, and mosques in apparent reprisal for Easter bombings, claimed by Islamic State, that killed more than 250 people.

Police said Gnanasara’s group had no links to the attacks.

At a news conference on Tuesday, Gnanasara said Sri Lankan followers of Wahhabism, a conservative branch of Islam, were indirectly responsible for the April 21 bombings on churches and hotels.

“I urge the government to arrest the main people responsible for the spreading of Wahhabism,” Gnanasara said.

Hilmy Ahmed, the vice president of the Muslim Council of Sri Lanka, said he was willing to meet him.

“We will talk to him and see what he wants to discuss. We have always had cordial discussions with him even though he has his extremist views,” Ahmed said.

Some political analysts see the pardon as a bid by Sirisena to woo Sinhala Buddhists, who make 70 percent of the nation’s 22 million people, ahead of elections this year.

“He is trying to build the Sinhala Buddhist votes,” said Kusal Perera, a political columnist.

Gnanasara was convicted in 2018 on four counts of contempt of court. The case stemmed from a 2016 court hearing on the abduction of journalist Prageeth Eknaligoda over which military intelligence officials were accused.

Gnanasara shouted at the judge and lawyers because the military officials had not been given bail. He also threatened Eknaligoda’s wife.

During a Monday evening visit to a temple, Gnanasara said he is “active once more… Attaining nirvana can wait.”

“Now I have decided to act swiftly until this danger moves away,” he said in an apparent reference to Islamist militancy. 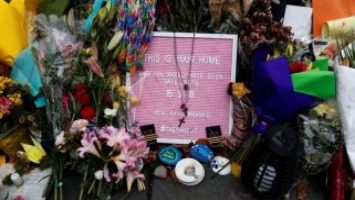 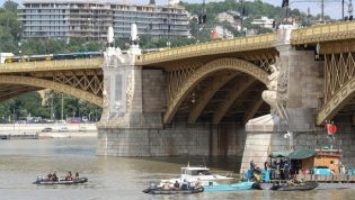