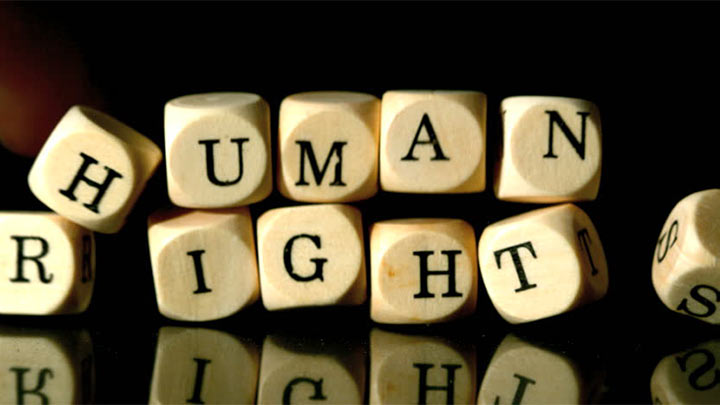 Every American has the right to speak free, give their own opinion and create belief that is personal and true to them. So, you may ask why is most of the world refusing to make those opinions and beliefs public if we have a constitutional right to spread the word of what one believes, to others. Has the government scared the American people so much that the big brother tactic has impaired the real value of freedom of speech? What do you believe? Where do you stand? Who are you? Do you really have the freedom that you think you do?

Let’s continue with every American taking the time to write a paragraph of what freedom means to them. If you are inactive in voicing your opinions, why is that?

We might ask ourselves, what difference would it make if those opinions were voiced?  who would notice and who really cares? There possibly is a pattern forming here. When it comes to Freedom of Speech there are many concerns that are constantly under scrutiny. Should we have to question the right to speak freely, to post what we feel about a given topic that we stand so strongly on? Are we as Americans so weak that we don’t stand up in society for the fear of being slighted and humiliated?

Do we even have an open society to participate in or is the town, city, suburb or neighborhood that you live in controlled by politically correct pompous asses. By people that call the damn police every time a dog barks or they witness a spat between a couple. People want freedom, but at the same time they allow the local governments to control the freedom they have. I ask what kind of freedom that is, if you allow others to control a situation when they know little about you or any other person. They call this The Law, reminds me of Tina Turner’s song, What’s Love Got to Do With It? Response, What The law Got To Do With It? They have a job to protect, there not social workers, they overstep their limits every day and we the people allow this is the name of protection.

My point is that without real cause, society has allowed our government (The Law) to hinder our freedom of speech, and right to express ourselves. They have amended the constitution with disregard to parts of the first amendment. Is that okay with you? We keep coming up with major issues and questions, but how long has this really been going on?  Are you willing to do your part and provide your opinion here? We have given up many rights regarding our freedom to speak. Address your topic today

With over 200 million adults in the United States, we are constantly witnessing individuals get stripped of their constitutional freedoms. We must ask why this is and what is hindering people from truly speaking out and exercising their 1st amendment?

Let’s go back to the law and how it affects your personal freedom of speech on a national level!

Are Americans too busy to pay attention? Will more laws be passed that restrict our freedom of speech or other freedoms without any knowledge of such laws? I’m an avid hunter and have been for most of my life. Nothing more peaceful that sitting in the woods on a winter day or in the spring and taking in nature. However, these hunters or this State has adopted a law that should have been stopped before it ever got started. Look, you have a right to express your opinion, that is a matter of your 1st amendment right. Right or wrong it’s your right. So, the Connecticut Legislature has passed a law that abridged the people’s freedom of speech and the right to assemble peaceably. Maybe the first step to adopting more laws to reduce your freedom of speech.

For example, Connecticut was the first legislature passed a law called the Hunters Harassment Law. Most other States have adopted the same law.

To clarify, we’re not talking about domestic violence, harassment, trespassing or disorderly conduct here. All States Legislature’s and committees should read the Constitution and not favored such unconstitutional legislature. This law was passed in 1985, gives you a clear view on how long Americans have been being taking advantage of, although I might agree with this one. There are now many States that have the so-called Harassment Law. A great question is how many more Laws have been passed without the masses of Americans know about them and did they reduce our freedom of speech?  What in the Hell is America coming to?

Have much freedom do you have to protect yourself, your wife and family against others. You can’t tell a person that you’re going to punch him in the mouth anymore, why that is now called a terroristic threat and a charge insures shortly thereafter. The reality of this, if you’re sitting at a restaurant and someone approaches you for whatever reason, you politely tell him to move along. Well, he doesn’t quite get the picture. You tell this guy to “please, leave me alone.” Still doesn’t get your intentions, or better yet, has a lack of regard for what you want because he knows there are no repercussions for his actions, but there are for you if you scare him away with a “get out of my face or I’m going to kick your ass.” Short and sweet, without the politically correctness of the times used to get the job done.

This piece of work whom was harassing you, can now call the police and press charges against you for telling him you were going to kick his ass. The American people, our great society as we know it, has given the Law/police/government the power to use such case law against every person in America. I know some are going to say, you could just call the police, that’s exactly what point I’ve been trying to make. More people are running to the police or the government for help. Once upon a time, if you needed help and your family was in danger, you found a way to provide for them whether through friends, family, or a loan- it got done. Now, at the first sight of danger, it’s a call to Uncle Sam to bail you out. What happened to the notion that we, as Americans, are to help each other FIRST, before the government becomes involved? How much do we want the government having a say in our financial, emotional, and physical well-being? This has come too far.  What is your opinion on this law?

How many times in any given week do you wish you could speak your peace, it may have been nothing more than something about your local school, sheriff’s department or even how children are raised compared to your day and time. Freedom of speech is not excludable.  It’s for every American walking to use and hold onto and be proud of. Have you given up your Freedom Of Speech or are you brave enough to state your opinion on any issue you want not giving a damn about what others think and without the police or government doing it for you? If you are start here.

Many Americans have sat back and tuned into the fake news and lies from the Governments worldwide. The corruption has overtaken many values that Americans once had. We have allowed our State senators to represent us in almost every aspect of law, including The Freedom To Speak Freely and Speak Out against what you believe and don’t believe in. When’s the last time you heard your State Representatives or Senator asking the American people to exercise The Freedom of Speech, encouraging it even?  I can’t image what would happen if All Americans would come together and put our freedom to speak back on the map as it should be.

We’re asking you as an American, to post anything that shows our government and other Americans that we can stand together as one and overcome the disregard put upon us to speak freely whenever and wherever we want.

This effort is not any sort of radical charge or political agenda whatsoever.  It’s merely the opportunity to express yourself and speak freely as you should.

We also offer you the opportunity to join us on a Lee and Sheridan Show, we can discuss your topic and post it for everyone interested to hear.

We know everyone is very busy, we hope this is important enough to you to at least post something once a month. Share this with your friends, post it on your Facebook, Twitter, LinkedIn, Instagram, Snapchat about us or link us on your website. Help America understand the importance and tell your children, so they continue to utilize their Freedom Of Speech for decades to come.

Do you know if a law passed that restricts your freedom to speak? Tell Us

Your Freedom, Your News 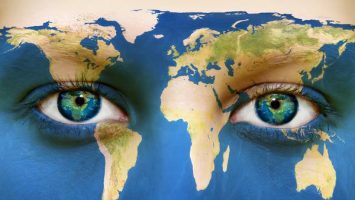 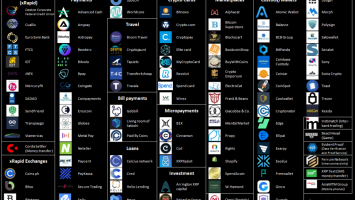