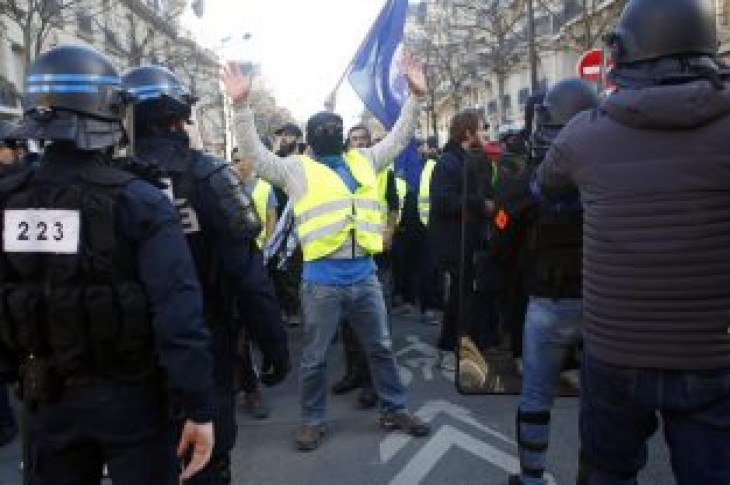 The arrest of yellow vest protesters has continued in France, while the demonstrations enter their 15th week. According to the French interior ministry, French authorities have arrested well over 8,000 people since the protests broke out last November.

Over the past 14-weeks yellow vests have demanded a better economy, an end to mass migration, and a resignation of the Macron cabinet.

The majority of protesters arrested were placed into detention on the suspicion of violence, vandalism, and civil disobedience. However, protest leaders have disagreed with most of the charges.

“Every single weekend protest, you see, the interior minister is only talking about the security aspect — security, security, security, that’s how they try to discredit the movement,” stated Kheops Lara, attorney for a detained yellow vest protester.

The European parliament has condemned excessive use of force by the French police against protesters. They have also called for an end to the clashes. 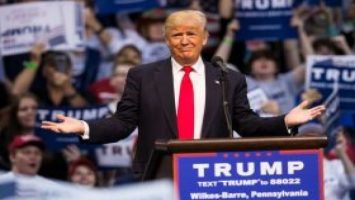 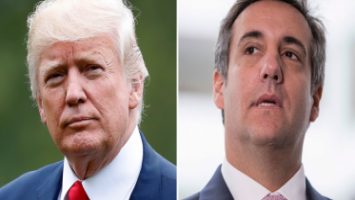