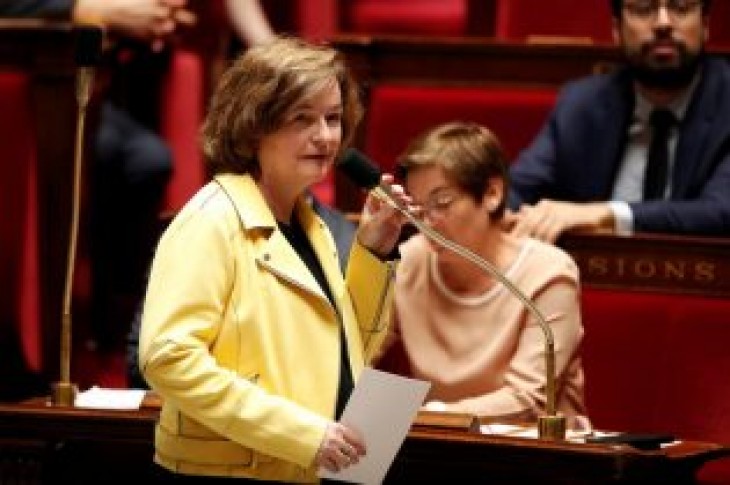 Nathalie Loiseau, a career diplomat who headed the elite ENA school of administration before joining Macron’s government, had put herself forward as the headline candidate for the elections.

Her departure from the government is likely to lead to a cabinet reshuffle. 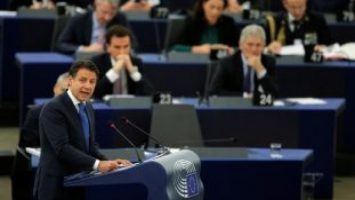