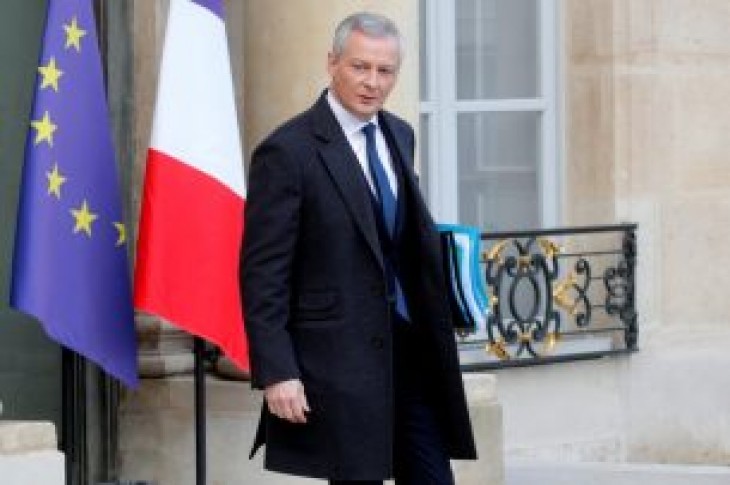 “EU regulation of course is not always perfect and there are plenty of good reasons to improve it. Let’s have a look at the rules on competition for instance,” Le Maire said at a conference on financial technology.

“I’m thinking of Alstom and Siemens’ merger project. I strongly believe we have to change the rules of competition in the EU,” he added.

Le Maire has repeatedly said in recent weeks that it would be a political and economic mistake were the European Commission to block the tie-up, which he says is necessary to compete against a much bigger Chinese rival. 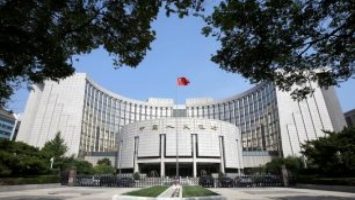 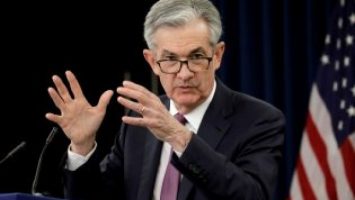