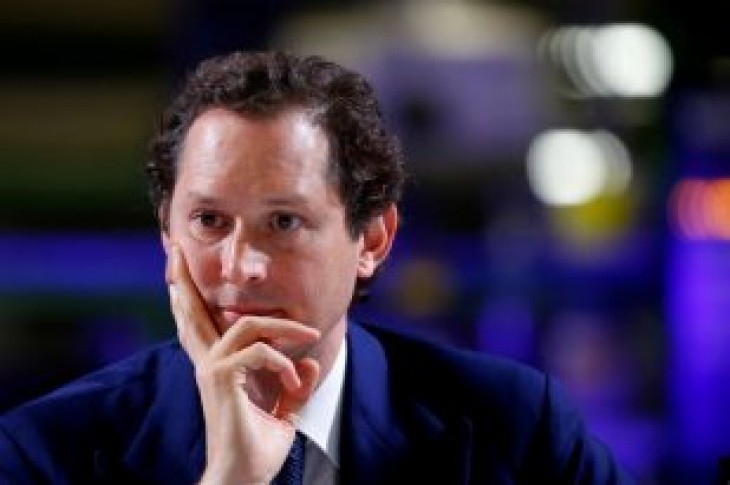 PARIS (Reuters) – France must protect its own interests and jobs in any merger between Renault and Fiat, even though France’s stake in Renault would automatically be diluted, said French Finance Minister Bruno Le Maire.

Le Maire told RTL radio on Tuesday that the French government would seek “four guarantees” on the Renault/Fiat deal, including the protection of French jobs, ensuring France was well-represented on the board of the new entity, and ensuring Renault/Fiat was a leader in the development of electric batteries.

Le Maire confirmed that if the deal went ahead, France’s stake in Renault would go down to 7.5% from 15% at present. 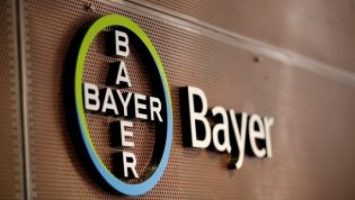 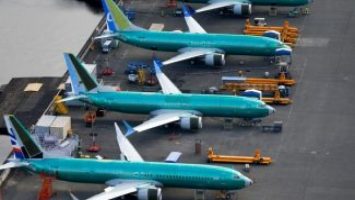