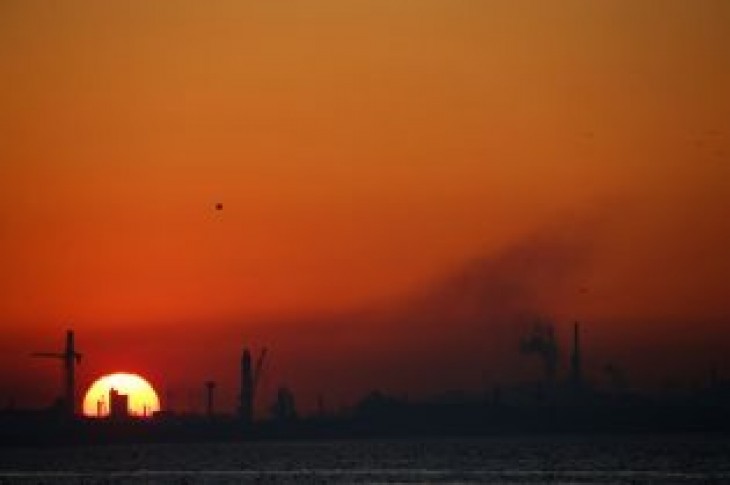 Industrial production rose 0.4% from March, when output had fallen 1.1%, INSEE said. Economists polled by Reuters had expected on average an increase of 0.3% in April.

Energy and utilities output rose 3.2% in April, bouncing back from a small decline in March when warm weather kept the need for heating down.

Excluding energy, manufacturing production was flat in April, after falling 1.1% in March. 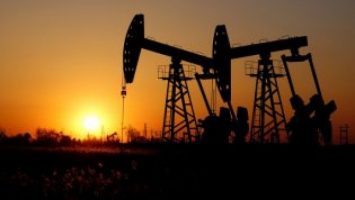 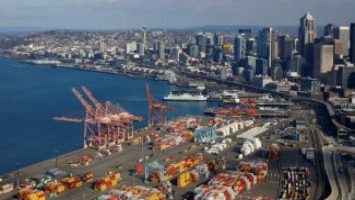