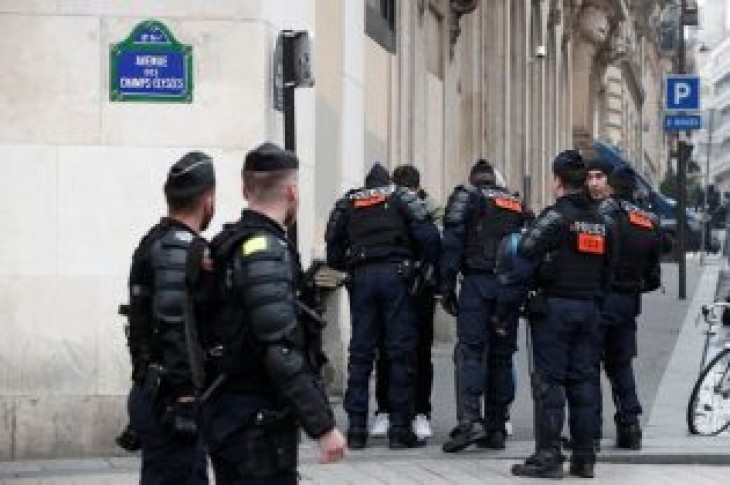 Protesters were banned from gathering on the Champs Elysees after shops and businesses there were looted and wrecked last weekend, prompting the government to call in “Operation Sentinelle” military units.

Pockets of demonstrators began to gather in other parts of Paris and other major French cities in the latest protests which began in November after public anger against fuel taxes rises.

The movement has morphed into a broader backlash against Macron’s government, despite it scrapping the fuel taxes. 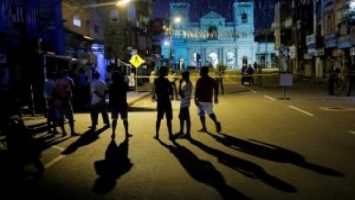 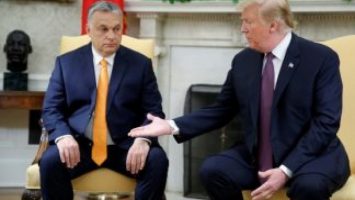