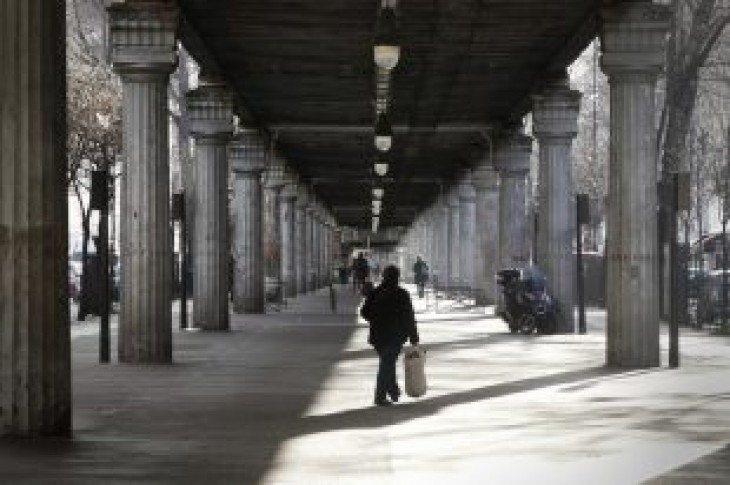 By Dominique Vidalon and Pascale Denis

In 2018 alone, the French spent 92.6 billion euros online, a year-on-year rise of 13.4 percent although the “Yellow Vests” protests in November and December took their toll, knocking around 600 million euros off revenue.

“In 2018, in a climate not exactly supportive for consumers, the sector proved resilient thanks to its inner momentum. This momentum should allow it to exceed the 100 billion euros mark in 2019 in spite of uncertainties over household consumption,” Fevad director general Marc Lolivier said by telephone.

“If consumption slows in 2019, it’s bound to also impact E-commerce. The people who shop in stores also buy online. When morale is low, people don’t feel like spending,” he added.

The French finance ministry has estimated that the “Yellow Vests” protests, named after the high visibility vests French motorists must keep in their cars, knocked 0.1 percentage points off growth in the final three months of 2018.

Household spending — traditionally the motor of French growth — slowed to a standstill in the fourth quarter after expanding 0.4 percent in the previous three months, data from the INSEE statistics agency showed last week.

As in past years, online retail sector growth came as the number of online vendors increased and people turned to the Internet and mobile phones to shop more often, said the Fevad organization.

The average value of the basket of purchased goods declined by 5 euros to 60 euros in 2018, extending a trend started in 2012. This has arisen as shoppers increasingly buy routine goods online and also use popular mobile shopping apps such as ‘AliExpress’ or ‘Wish’, that offer cheap items from China.

There was, however, an increase in the frequency of purchases, with a record 1.5 billion online transactions in 2018, marking a 20.7 percent rise from 2017.

Three of the most visited e-commerce websites in France are Amazon, CDiscount — owned by French retailer Casino — and book and CD retail chain Fnac-Darty. 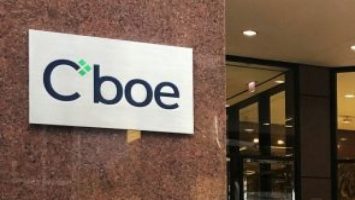 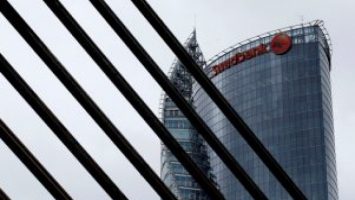