PARIS (Reuters) – French Prime Minister Edouard Philippe said on Wednesday unemployment benefits for the highest earners would gradually decrease to encourage the jobless to get back to work more quickly.

Philippe also confirmed in a speech to parliament he would cut income tax for middle-class workers, as announced by President Emmanuel Macron earlier this year, and would completely scrap a housing tax which had been reduced since Macron’s election.

Outlining his general policy priorities two years into Macron’s presidency, Philippe also said companies hiring workers would be incentivized to not used short-term contracts, which are common in France. 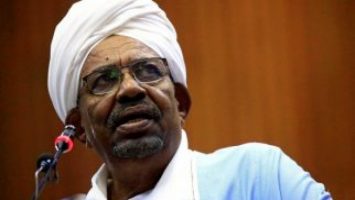 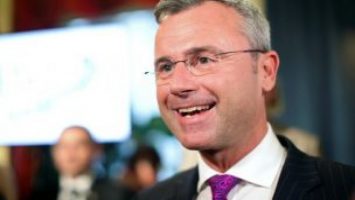