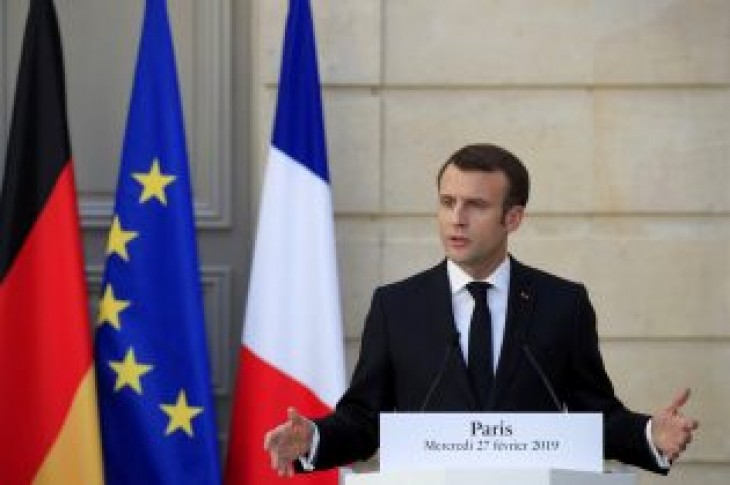 French President Emmanuel Macron weighed in on the extension of Brexit negotiations, and said the U.K. must have a good reason to seek a delay.

While speaking at a joint news conference with German Chancellor Angela Merkel in Paris Wednesday, Macron reiterated that the withdrawal agreement “cannot be renegotiated.”

This comes after British Prime Minister Theresa May offered lawmakers a plan to temporarily extend the March 29th deadline if they reject her deal with the EU again next month. However, Macron believes that they do not need more time, but instead need decisions.

“The withdrawal agreement cannot be renegotiated,” stated the French president. “If the British need more time, we could consider an extension request only if it is justified by a new choice of the British, but we would in no way accept an extension without a clear perspective on the objective being pursued.” 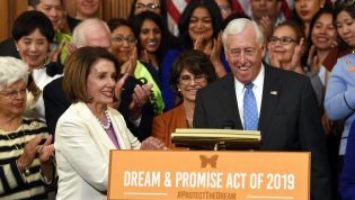 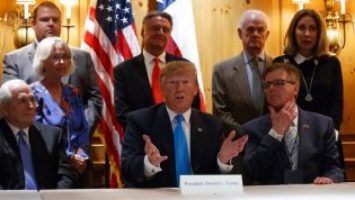