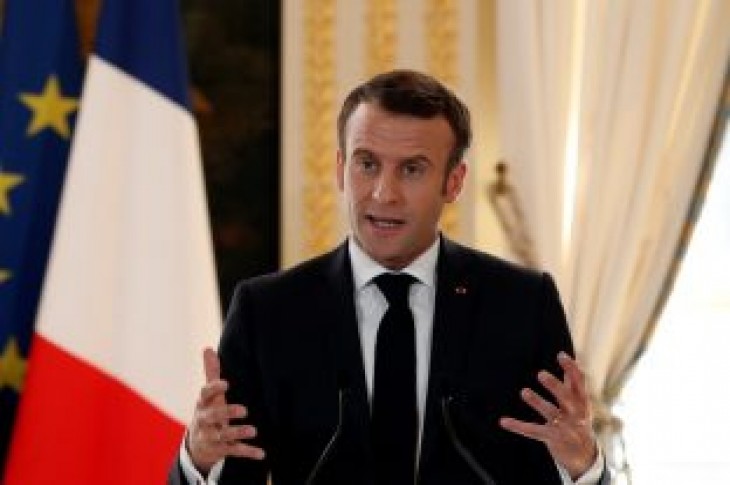 PARIS (Reuters) – French President Emmanuel Macron said on Wednesday that there could only be an agreement for an extension to the Brexit Article 50 negotiation period if justified by Britain and if there were clear objectives.

“We would support an extension request only if it was justified by a new choice of the British,” Macron said at a joint news briefing held with German leader Angela Merkel.

“But we would in no way accept an extension without a clear objective,” he added. 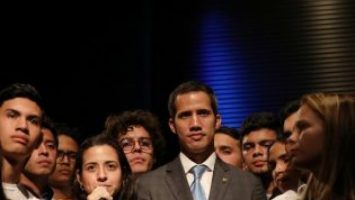 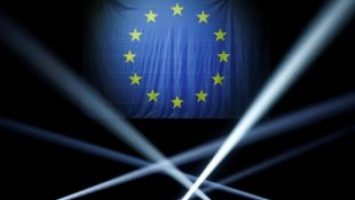