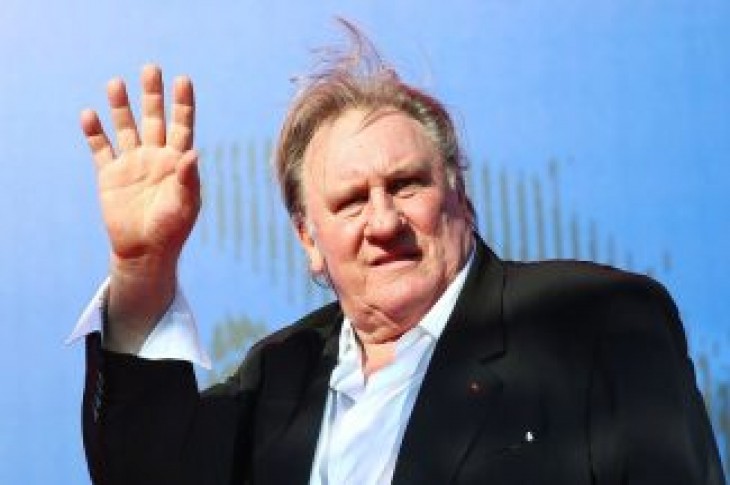 PARIS (Reuters) – French prosecutors have dropped an investigation into rape allegations against the actor Gerard Depardieu, the public prosecutor’s office said on Tuesday.

One of France’s most prolific actors, Depardieu, 70, has starred in some 170 movies throughout his career and gained international recognition in 1990 with his starring role in the English language comedy “Green Card”.

In a statement, the prosecutor’s office said that investigators had not been able to stand up the allegations.

French media said the complaint had been lodged by a 22-year-old French actress.

In February, French prosecutors also dropped their investigation into rape allegations against film director Luc Besson, the author of “Nikita” and “The Fifth Element”.

Depardieu has drawn criticism in the West in recent years for his close ties to Russian President Vladimir Putin. 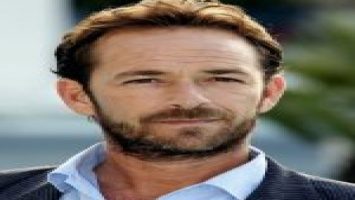 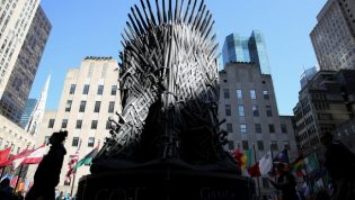