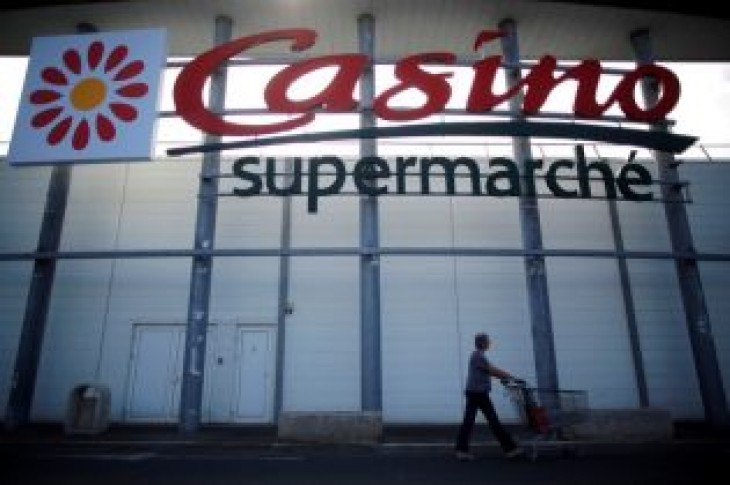 PARIS (Reuters) – French retailer Casino said on Monday it agreed to sell a portfolio of 12 Casino hypermarkets and 20 supermarkets to U.S. asset management firm Apollo Global Management in a deal worth up to 470 million euros ($529.03 million).

Casino said the proposed transaction was to take place by the end of July, with 80 percent of the value of the assets expected to be paid for by then.

The company is in the process of selling assets in order to help cut its debts and ease concerns over the financial position of both Casino and its parent holding company Rallye.

Along with domestic peers such as Carrefour and Auchan, Casino faces intense price competition in its home market as well as challenges from online players such as Amazon.

Last month Casino raised its goal for the disposal of non-strategic assets to at least 2.5 billion euros by the first quarter of 2020. 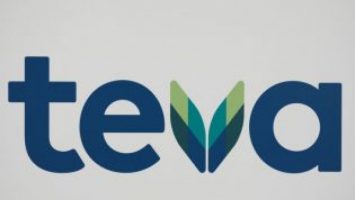 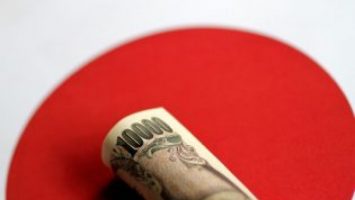