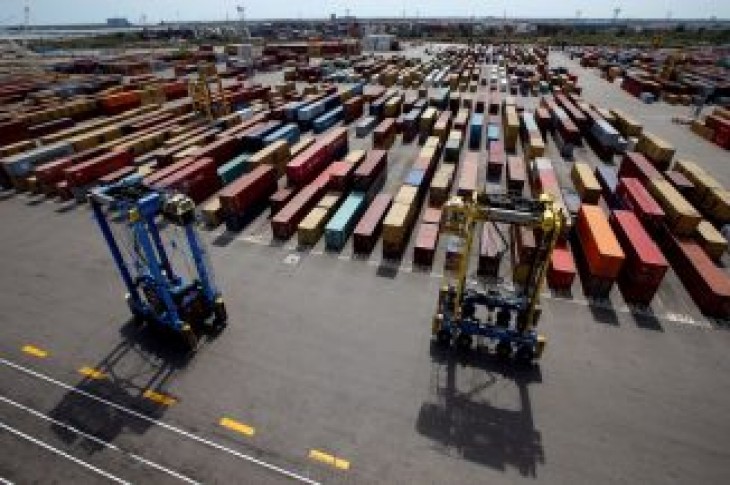 In the month of December, the deficit eased to 4.6 billion euros from 4.8 billion the previous month, the customs office said, overshooting economists’ average expectation for 4.0 billion in a Reuters poll. 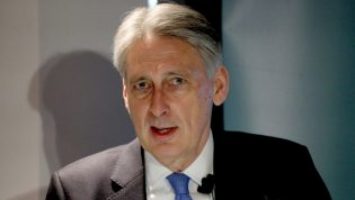 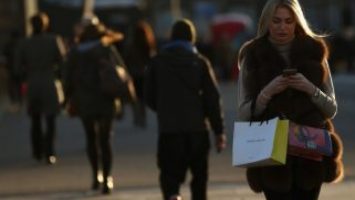