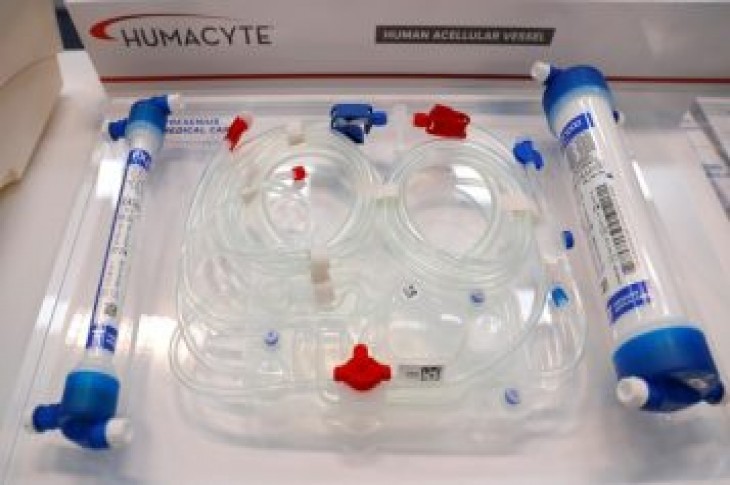 (Reuters) – Germany-based dialysis clinic operator Fresenius Medical Care AG will pay about $231 million to resolve criminal and civil allegations that the company paid bribes to public health and government officials in a variety of countries in order to win or retain business, the U.S. Justice Department said on Friday.

As part of the settlement, the company admitted that it doled out bribes to officials in Angola and Saudi Arabia from 2007 through 2016, and also failed to maintain proper internal accounting controls, the department said.

The Justice Department agreed not to prosecute the company criminally in exchange for Fresenius paying a penalty of $84,715,273.

The Securities and Exchange Commission, meanwhile, ordered the company to pay $147 million in disgorgement and prejudgment interest to settle the civil charges.

For the past few years, the Justice Department has been trying to encourage companies with potential Foreign Corrupt Practices Act violations to come forward and self-report them in exchange for prosecutorial declinations and lower penalties.

The Justice Department said on Friday that while Fresenius did self-report the issues in this case, it got a higher penalty because it did not provide “timely” responses to requests for information and some of its responses were not “fulsome.”

In addition, the misconduct allegedly occurred in 13 countries and allowed the company to profit illegally by more than $140 million, the Justice Department said.

“Fresenius doled out millions of dollars in bribes across the globe to gain an advantage in the medical services industry,” said Brian Benczkowski, the head of the Justice Department’s criminal division.

As part of the settlement, the company has also agreed to retain an independent monitor for at least two years, he said.

A representative of Fresenius Medical Care could not immediately be reached for comment.

(Reporting by Sarah N. Lynch in Washington and Nate Raymond in Boston; Editing by Bill Berkrot) 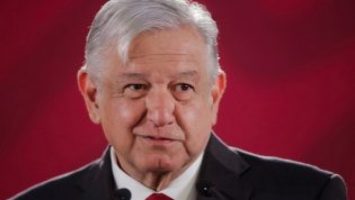