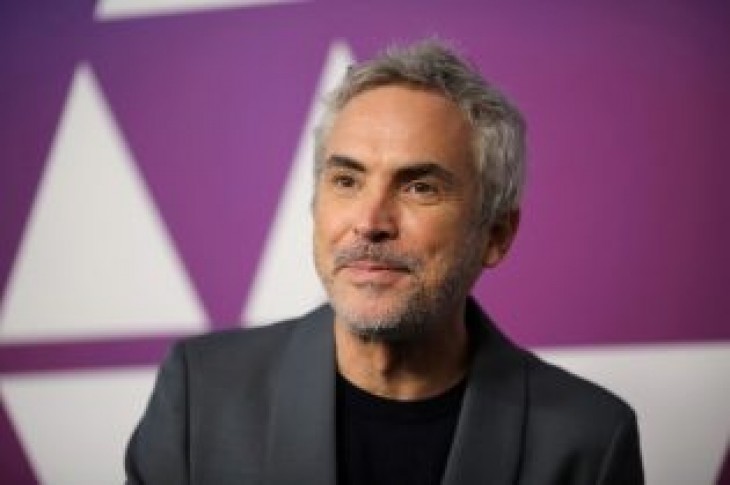 LOS ANGELES (Reuters) – From Lebanese street children to love behind the Iron Curtain and the daily life of a Mexican housekeeper, this year’s Oscar-nominated foreign language films draw from real life and, in some cases, deeply personal experiences.

While Poland’s “Cold War” and Germany’s “Never Look Away” are set decades ago, Japan’s “Shoplifters” and Lebanon’s “Capernaum” take on contemporary themes, while “Roma” is the most personal film ever made by Alfonso Cuaron.

“Roma,” inspired by Cuaron’s 1970s childhood in Mexico City’s Colonia Roma neighborhood, is seen as the favorite to take not only the foreign language Oscar on Sunday but could make history by also winning best picture.

The film, shot entirely in black and white, is inspired by the two women who raised Cuaron: his mother and a domestic worker.

“The source material were my memories, but then the film took on its own life,” Cuaron said. “Now my memories are tainted by the film.”

Polish director Pawel Pawlikowski was inspired by the love life of his parents for “Cold War,” a dark romance between a pianist and a singer set in both Communist-led Poland and postwar France. The lead characters, Wiktor and Zula, are named after his parents.

“It was very personal to start with because that’s where the idea came from,” Pawlikowski said. “It’s inspired by the tempestuous and chaotic relationships which involved many divorces, separations, marrying other people, remarrying, moving countries and so on.”

Florian Henckel von Donnersmarck also looked back to World War Two for “Never Look Away.” The story about a struggling artist in Nazi-era Germany and then Communist-ruled East Germany spans four decades.

Donnersmarck was born in West Germany in 1973 and partly grew up in the United States.

Donnersmarck said he wanted to “see how within one family drama you have the murderers and the victims and the Nazis and those whom they abused and killed and destroyed living under one roof.”

In Japanese director Hirokazu Kore-eda’s drama “Shoplifters,” an elderly widow, three adults, a boy and a girl create a family unit that is united by financial and emotional need.

They steal to supplement their working-class wages, all while hiding from authorities after kidnapping the girl from her abusive parents.

The film employs a “ripped-from-the-headlines” approach based on news reports Kore-eda read about families who commit crimes.

Lebanese director Nadine Labaki cast street children in “Capernaum” to tell the story of a 12-year-old boy in a Beirut slum who tries to stop his younger sister from being married off.

The plot was largely based on events Labaki witnessed or cast members experienced, and took more than four years to make. The film’s young protagonist is played by a Syrian refugee. Another young cast member was jailed during the shoot, and a third was deported to Kenya.

“None of it was make-believe,” Labaki said. 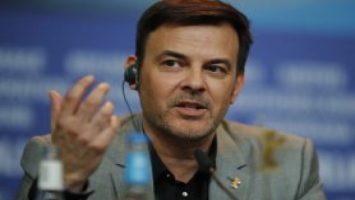 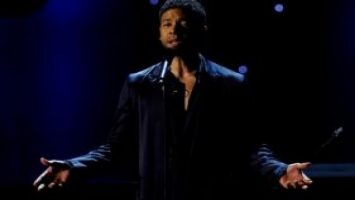