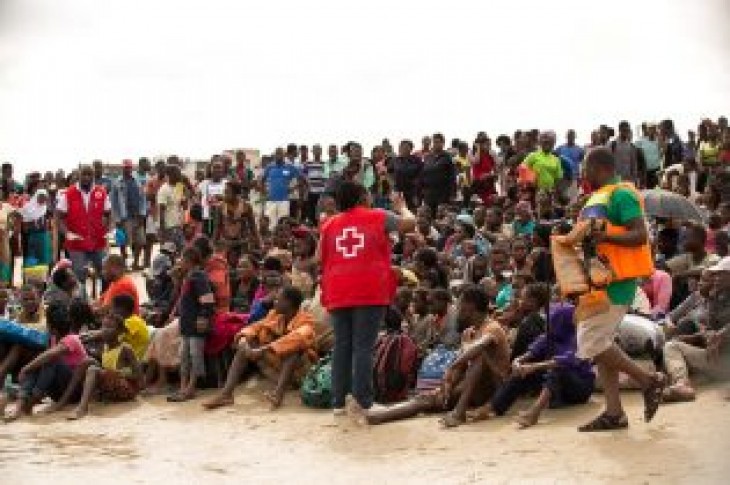 BEIRA, Mozambique (Reuters) – The situation in the port city of Beira in Mozambique was “boiling” as residents suffered shortages of food, water and other essentials one week after a devastating cyclone, the head of a South African rescue operation said on Friday.

In Mozambique, 242 were killed in the storm and resulting floods, according to the official death toll, although this is expected to rise. In Malawi, around 56 were killed while Zimbabwe has recorded 142 deaths.

Around 15,000 people were still missing in Mozambique, Land and Environment Minister Celso Correia said late on Thursday. The government is expected to give a briefing on Friday morning to update the number of people missing and dead.

“There have been three security incidents today, all food related,” he told his team, without giving further details.

Cartnady also said a group of 60 people had been discovered trapped by flood water in an area north of Beira during a reconnaissance flight. Rescue teams and the government were deciding how best to help them, he said, either by airlifting them to safety or dropping supplies.

The storm’s torrential rains caused the Buzi and Pungwe rivers, whose mouths are in the Beira area, to burst their banks.

Roads into Beira were cut off by the storm, and most of the city remains without power. The Red Cross has estimated 90 percent of the city was damaged or destroyed in the storm.

Zimbabwe’s Ministry of Information said at least 30 students, two headmasters and a teacher from three schools were missing in the eastern region of the country.

In the capital Harare there were shortages of diesel, leading to long queues following reports earlier this week that a control room for the pipeline in Beira that transports fuel to Zimbabwe had been damaged. 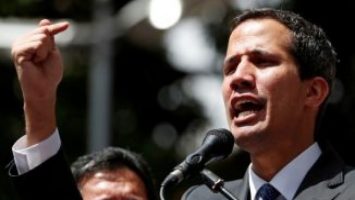 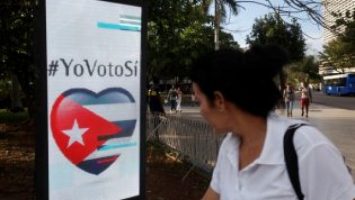