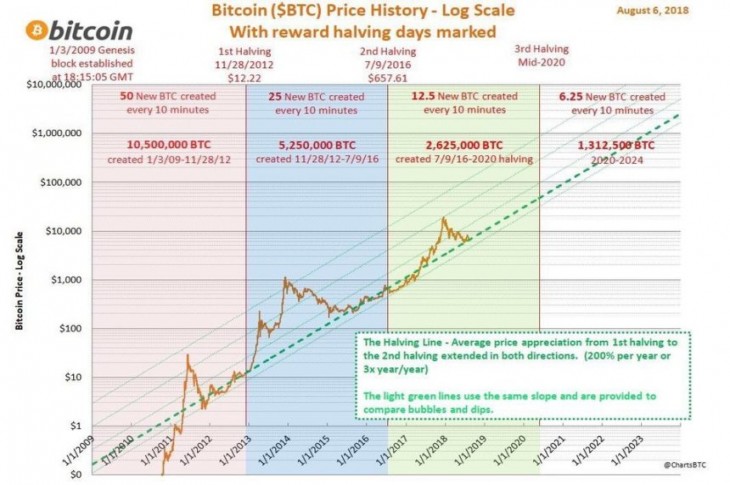 The bitcoin price has slipped by almost 5.5 percent from its yearly high at $8,388 and could be in for a massive downside correction. But that has not deterred a prominent fund manager from projecting a bullish case for the world’s largest cryptocurrency.

Brian Kelly, the founder of BKCM, LLC, a New York-based digital currency investment firm, said in an interview that bitcoin is ready for another breakout action owing to three three core fundamentals: institutional adoption, retail anticipation, and supply cut. He explained that people were bullish because big financial firms are entering the bitcoin market, retail-level trading applications are looking to be rolled out, and the Bitcoin protocol was about a year away from cutting bitcoin supply in half.

After a more than 50% rally in the last month, Bitcoin is stuck at $8,000. Here's what @BKBrianKelly says could drive it higher. pic.twitter.com/Smxy7v2Pgw

Bitcoin’s jump above the psychological level of $6,000 took place on May 9, almost over a week after Fidelity Investments announced that it would offer a bitcoin trading service to its institutional clients. The Boston-based asset management firm, which had $2.6 trillion worth of assets under management as of March 2018, expects to pump bitcoin’s demand among the so-called Wall Street investors.

Incidentally, a similar anecdote helped bitcoin sustain its price above $6,000. Garry Tan, a prominent seed investor, said in October 2018 that big investors assumed $6,000-level as an opportunity to purchase bitcoin cheaper. He cited David Swensen and Yale’s Warren Buffet, who had invested an undisclosed sum into two crypto-funds.

“I think institutions are moving towards investing. It’s shocking how much has happened,” said Mr. Novogratz.

But bitcoin broke below $6,000 in November 2018 and stayed there until May 9. Mr. Kelly believed that the move above the level is prompting people to revisit the 2018’s institutions-pumping-bitcoin narratives.

“You are starting to get that long-waited-for institutional adoption,” said Mr. Kelly. “Fidelity is rolling out institutional custody – they are getting customers from the mainstream and people are buying the institutional [narrative].”

TD Ameritrade, one of the significant US-based electronic trading platforms, invested an undisclosed sum in ErisX, an upcoming cryptocurrency spot and futures contracts exchange. The announcement followed a TD’s anticipation of launching a bitcoin trading service for retail-based investors, which, as Mr. Kelly noted, was also one of the significant factors behind the ongoing bitcoin price boom. He said:

“We softened TD Ameritrade and they invested. They will now start offering Bitcoin trading to their retail customers over the coming months – perhaps, three to four months.”

The supply rate of bitcoin will reduce by half in May 2020, according to the cryptocurrency’s underlying protocol that reduces the bitcoin mining reward by 50 percent in every four years. Historical evidence shows that the bitcoin price has always surged following a “halving event.” The first supply cut, which took place in November 2012, pushed the BTC/USD rate from $11 to above $1,000. The next halving in 2016 saw the price later establishing an all-time high towards $20,000.

Mr. Kelly called the next halving a “big picture” for bitcoin bulls. The analyst expected that the price would rally before the next bitcoin supply cut, and would continue its uptrend even after it.

“So you got this competition of a lot of demand coming in, and we’re heading into a period where the supply will cut,” he said. “That is generally very bullish.” 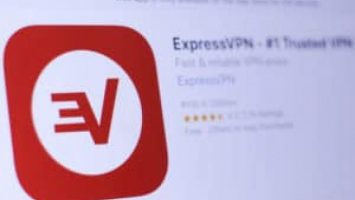