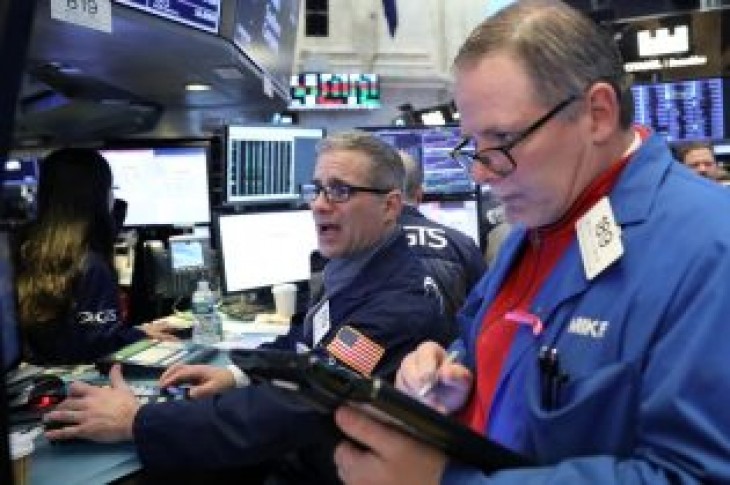 Trump threatened to declare a national “emergency” on Friday as the Congress wasn’t moving towards a deal to fund building a wall along the U.S.-Mexico border.

The President ended the 35-day partial government shutdown last week without getting the $5.7 billion for the wall.

Trump’s speech before Congress, due at 2100 ET Tuesday (0200 GMT Wednesday), comes a week late after House Speaker Nancy Pelosi yanked the original invitation during their showdown over the government shutdown.

“The speech is going to be closely monitored, for an update on trade talks with China and border security, or more specifically the border wall,” Craig Erlam, senior market analyst at Oanda in London, wrote in a note.

“There have been plenty of reports that Trump is considering using emergency powers to deliver on his promise of border wall funding and this could be the platform for it.”

Google-parent Alphabet Inc wrapped up FAANG earnings by posting a better-than-expected quarterly revenue and profit. However, its shares fell 2.1 percent before the bell as investors worried about its sharply higher spending which hit margins.

Earnings have been largely upbeat so far with about 71 percent of the S&P 500 companies beating estimates, according to IBES data from Refinitiv.

While estimates for fourth-quarter earnings growth are 15.4 percent, expectations for first-quarter profit are much lower at 0.5 percent.

After a turbulent end to 2018, U.S. stocks have had a strong run this year with the benchmark S&P 500 and blue-chip Dow Industrials up more than 8 percent, with the tech-heavy Nasdaq rising 10.7 percent.

Lately, a dovish stance from the Federal Reserve and hopes that a trade deal between the United States and China could be reached has spurred a risk-on sentiment and set up the S&P 500 for a fifth day of gains.

The central bank issued a statement on Monday saying that its head Jerome Powell had told Trump and Treasury Secretary Steven Mnuchin that “the path of policy will depend entirely on incoming economic information”.

Walt Disney Co inched 0.3 percent higher ahead of its results after markets close.

ISM data to be published at 10:00 a.m. ET is expected to show its non-manufacturing activity index fell 0.4 points to 57.6 in January. 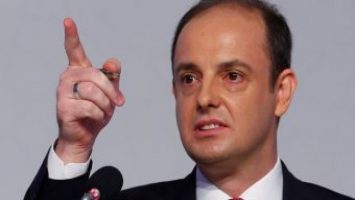 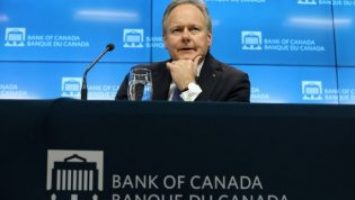