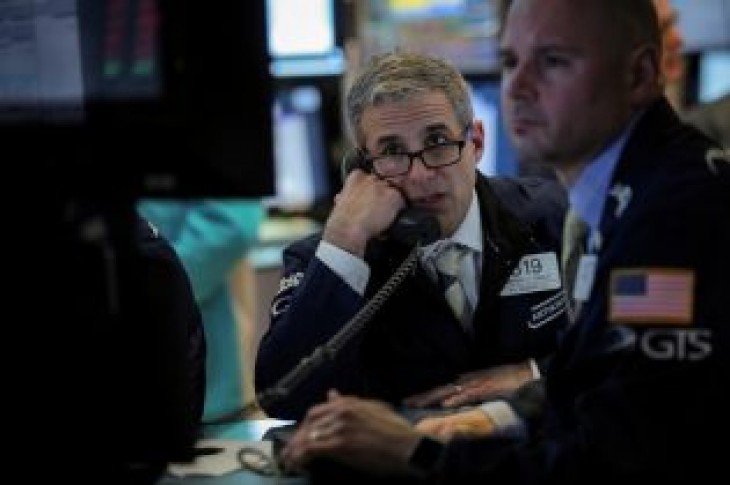 (Reuters) – U.S. stock index futures dipped on Monday, struggling to shrug off global economic slowdown worries triggered by weak factory numbers, despite a report that President Donald Trump’s campaign did not collude with Russia and positive data from Germany.

S&P 500 futures initially rose on Sunday after the report from Special Counsel Robert Mueller, but it left unresolved the issue of whether Trump obstructed justice by undermining the investigations that have dogged his presidency.

Wall Street’s main indexes on Friday posted their biggest one-day percentage declines since Jan. 3, after a clutch of dour factory data caused the spread between yields of U.S. three-month Treasury bills to exceed those of 10-year notes for the first time since 2007.

An inverted yield curve is widely understood to be a leading indicator of recession.

On Monday, yields on the 10-year bonds rose back above three-month rates, after a rise in a key German business confidence index.

A survey showed German business morale rose unexpectedly in March after six consecutive drops, suggesting that Europe’s largest economy is likely to pick up in the coming months.

Investors will keep a close watch for developments on trade as top U.S. officials travel to Beijing for the latest round of high-level talks, scheduled to start on March 28.

Among stocks trading premarket, Apple Inc dipped 0.3 percent ahead of an event where the company is widely expected to launch its video streaming service. The event is scheduled to start at 1 p.m. ET. 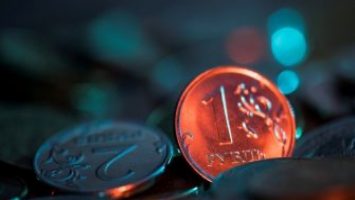