A Reuters report said China has made unprecedented proposals on a range of issues including forced technology transfer, though sticking points still remained and there was no definite timetable for a deal.

Meanwhile, Wall Street continued to be in the grip of global growth worries in the face of weak economic data and the Federal Reserve’s decision last week to abandon projections for any interest rate hikes this year.

Wall Street’s main indexes came under pressure on Friday when the U.S. Treasury yield curve inverted for the first time since 2007. If it remains inverted for long, it could indicate that a recession is likely in one to two years. [US/]

Investors will look to gauge the pace of economic growth in the United States from the Commerce Department’s final estimate of fourth-quarter gross domestic product. The report is set to be released at 8:30 a.m. ET and is expected to show the economy grew at an annualized rate of 2.4 percent.

Nielsen Holdings Plc fell 9.9 percent in light volumes after a report that private equity firm Blackstone Group backed out of an auction to buy the ratings company. 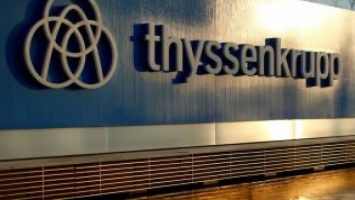 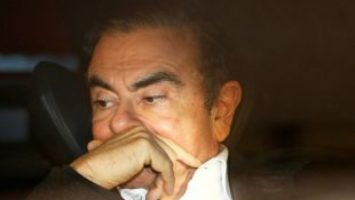