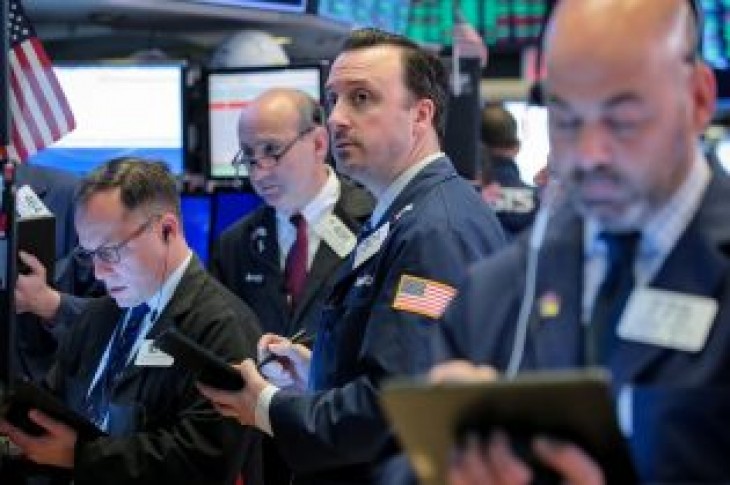 (Reuters) – U.S. stock index futures slid on Thursday, as investors worried that the U.S.-China trade war could spiral into a technology cold war between the two countries, with no signs of resolution in sight.

Investors now fret that tit-for-tat tariffs and other retaliatory actions by the world’s two largest economies will be a drag on global growth, especially hitting the high-growth technology sector.

Apple Inc shares fell 1.7% in premarket trading, while those of chipmakers, which have a higher revenue exposure to China, also declined. Intel Corp, Micron Technology Inc and Qualcomm Inc slipped between 1.7% and 3.6%

Tepid data from the eurozone added to the downbeat tone. A private survey showed business growth accelerating at a slower-than-expected pace this month, weighed down by a deepening contraction in the bloc’s manufacturing industry.

The prolonged U.S.-China trade war has rattled financial markets, knocking the benchmark S&P 500 index 3.4% off its record high hit on May 1. The index is now on track to post its worst monthly decline of the year.

Investors on Wednesday largely shrugged off the release of minutes from the Federal Reserve’s latest policy meeting, in which officials agreed that their patient approach to setting monetary policy could remain in place “for some time.”

In a bright spot, L Brands Inc jumped 12.4% after the retailer reported better-than-expected earnings, helped by sales at its Bath & Body Works business.

A Commerce Department report, due at 8:30 a.m. ET, is expected to show new home sales declined to a seasonally adjusted annual rate of 675,000 in April, after having risen to 692,000 units in March.

A separate report due later is expected to show Markit’s purchasing managers survey of manufacturing activity edged down to 52.5 in May from 52.6 in the previous month.

(Reporting by Shreyashi Sanyal and Sruthi Shankar in Bengaluru; Editing by Sriraj Kalluvila) 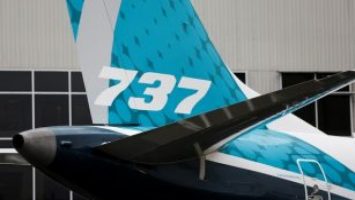 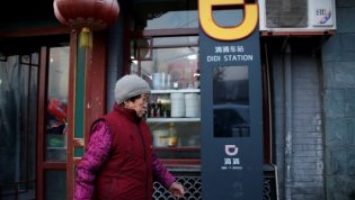