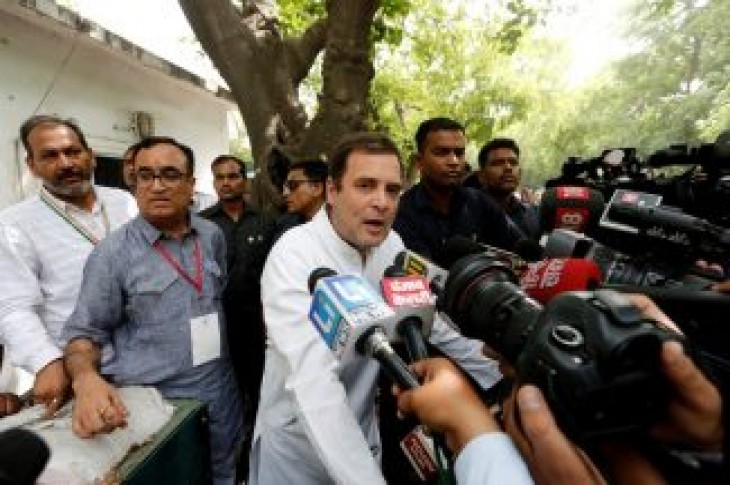 AMETHI, India (Reuters) – For many outsiders, Congress party chief Rahul Gandhi losing the seat his family has held for decades was the biggest shock of India’s election, which was won, as expected, by Prime Minister Narendra Modi’s ruling alliance.

But for many voters in Amethi, a sleepy town in India’s most populous state of Uttar Pradesh, it was no surprise.

They said that as Gandhi criss-crossed the country trying to stop Modi’s Bharatiya Janata Party (BJP) from retaining power, he all but ignored the constituency that had elected a member of the Nehru-Gandhi dynasty – including his father, mother and uncle – at all but two votes since 1980.

Many Amethi residents said they voted for Smriti Irani, a dogged minister in Modi’s cabinet, because they had very little access to Gandhi and demands for infrastructure such as flyovers were not met fast enough.

Meanwhile Irani, a former TV actress, practically camped out in the constituency she lost to Gandhi in the last election in 2014.

“Gandhi used to work for the development of Amethi, but in the past five years there was hardly any progress in the area,” Sidharth Pratap Singh, a college student told Reuters about the three-time Amethi lawmaker.

“After 2014, most projects announced by him failed to take off and voters gradually started drifting toward Irani.”

Although Gandhi won the second seat he contested in the southern state of Kerala, Congress lay decimated nationwide. It won only 52 seats, compared with the BJP’s tally of 303, according to official vote count.

Indian election rules allow candidates to contest from two seats in one election.

In Uttar Pradesh, where millions of first time voters took part in Indian’s mammoth multi-week trip to the ballot box, many young people were looking for progress and change.

Balram Kashyap, another college student speaking to Reuters in and around a library in Amethi, pointed to narrow roads pitted with pot-holes and overflowing, open drains as some of the signs of the town’s poor infrastructure.

“The place desperately needs a flyover to ease traffic congestion,” he said. “Rahul Gandhi time and again assured us it would get built. But he couldn’t keep his word.”

Local Congress workers denied Amethi was ignored by Gandhi, saying he had spent about 35 days in his constituency since May 2014, when Modi first came to power.

But they admitted there were shortcomings in their campaign in Amethi, and the Congress chief of the area resigned on Friday, taking responsibility for the defeat.

“Other than falling short in projecting our work, we also failed to counter jingoistic sentiments and communal polarization – factors that helped the BJP take control of Amethi,” said Brajesh Tiwari, a local Congress worker.

Many analysts say Modi mainly rode a wave of nationalism after tension with old foe Pakistan shot up following a deadly militant attack in Kashmir in February. In response, Modi sent warplanes into Pakistan after that, leading to aerial clashes between the two countries.

“Amethi has been electing Rahul Gandhi for a long time, so it made perfect sense for young voters like us to give the BJP at least one chance,” said Sanjay Singh, who is in his final year of college. 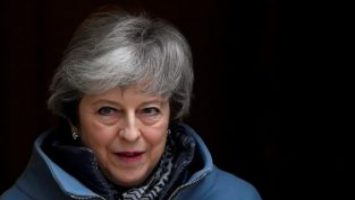